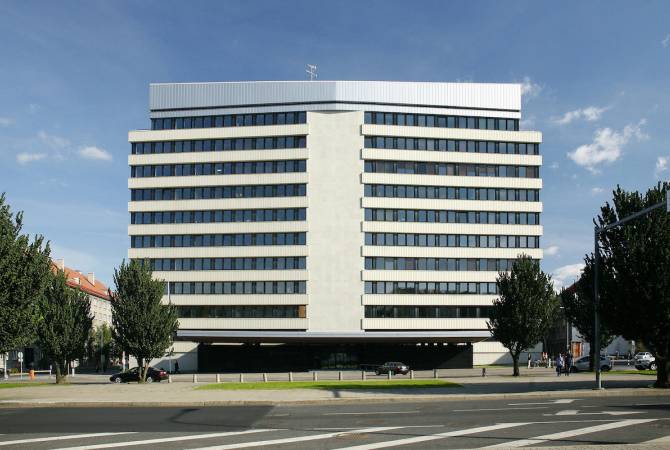 “This is another legitimate chance for Nikol Pashinyan to continue with the democratic reforms, to rebuild the war-ravaged country and to diminish the divide in the society”, the Estonian Foreign Ministry said on Twitter.