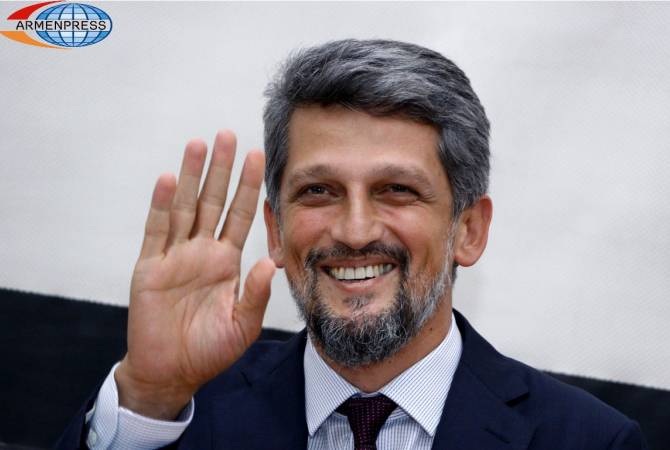 “I congratulate Nikol Pashinyan and his party, which again won the snap parliamentary elections in Armenia and received majority for forming a government”, Paylan said on Facebook.