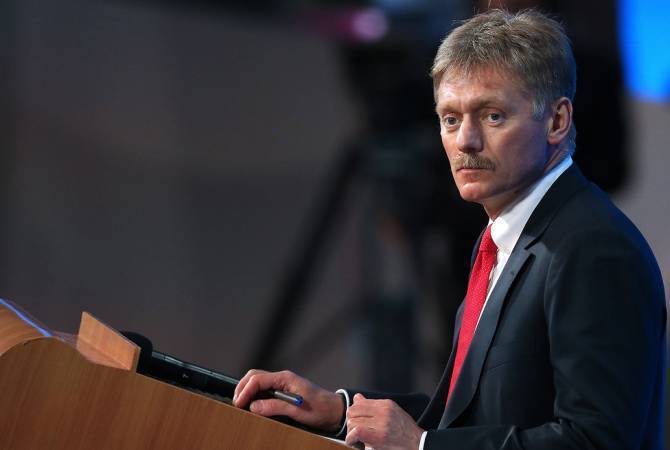 
YEREVAN, JUNE 21, ARMENPRESS. Spokesperson to the Russian president Dmitry Peskov said the Kremlin follows the situation in Armenia connected with the snap parliamentary elections and wishes that the people’s decision helps the country to move to a sustainable development path, reports TASS.

“We welcome the information of the Central Electoral Commission of Armenia that these elections were held. And of course, we see that Pashinyan’s party has made a confident victory. We congratulate the Armenian people on the election. Of course, we want that this election of the Armenian people will help to overcome the challenges facing the country now and will lead to a sustainable development path”, Peskov said, asked how Moscow assesses the results of elections held in Armenia and what are the moods in terms of cooperation with Yerevan.