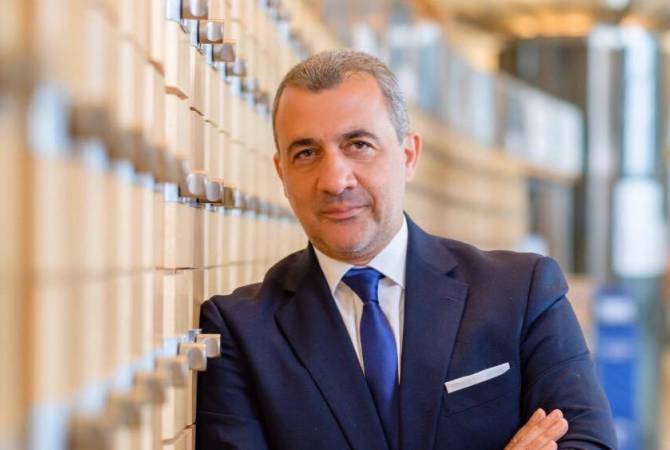 
YEREVAN, JUNE 18, ARMENPRESS. Member of the European Parliament Loucas Fourlas has called for stopping the sham trial of the Armenian prisoners of war in Baku, Azerbaijan.

“Stop the sham trial of the Armenian prisoners of war being held captive by Azerbaijan. I call on the European Commission to make a substantial contribution to the release of the POWs”, the MEP said on Twitter.

On June 14 Azerbaijani court sentenced Lebanese-Armenian Vigen Euljekian, who has been captured by the Azerbaijani forces near Shushi after the signing of the trilateral statement on ceasefire, to 20 years in prison. He will spend 5 years in jail and the rest in a correctional facility.