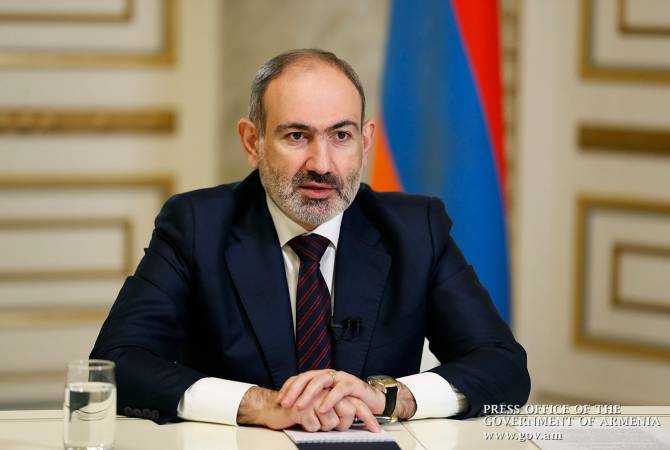 Pashinyan’s assistant Nairi Sargsyan told reporters in the government the meeting has been requested by the parents of missing soldiers.

He added that at the moment the number of missing servicemen is 275.

On June 16 the Office of the 3rd President of Armenia Serzh Sargsyan has released a document which presented a report about the actual expenditures made by the Military Insurance Fund. The Office drew the attention on the fact that the number of missing persons in the document is 1064, whereas earlier Pashinyan announced their number as 321 in the parliament.