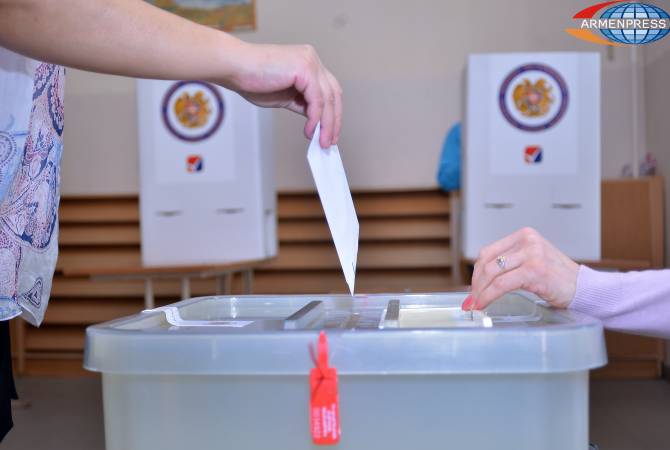 On June 19 the CIS observers will attend a ceremony of laying flowers at the Mother Armenia monument in Yerevan. On the same day they are scheduled to have several meetings in the Armenian Parliament. The observer mission will hold discussions with the leadership of the Parliament, as well as with the representatives of political forces participating in the elections. In particular, meetings with heads of election headquarters of Prosperous Armenia, Civil Contract and Bright Armenia parties are expected.

On June 19 the CIS observers will also meet with Chairman of the Central Electoral Commission of Armenia Tigran Mukuchyan to exchange views on the election processes. Thereafter, they will meet with the representatives of the “Armenia” alliance, the alliance With Honor, Our Home Is Armenia.

They will continue their observer mission on June 20 – the voting day. The observers will also meet with the representatives of the OSCE/ODIHR.

The CIS observer mission will give a press conference on June 21 summing up the results of the elections.

CIS observers will conduct their mission in Armenia at the invitation of Speaker of Parliament Ararat Mirzoyan.

The early parliamentary elections in Armenia will take place on June 20.