Erdoğan speaks about plans to open Turkish consulate in Shushi 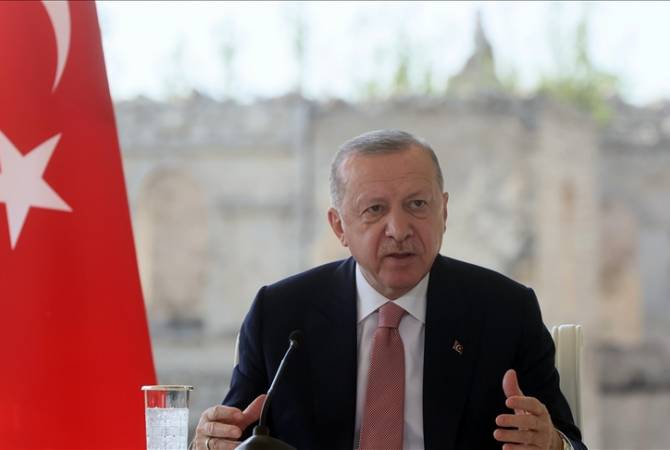 The Turkish president arrived in Baku on June 14. On June 15, together with Azerbaijani president Ilahm Aliyev he visited Shushi, which is under Azerbaijani occupation, where the sides signed a declaration on bilateral cooperation.

After signing the leaders of the two countriesgave a press conference,where the Turkish president announced about their plans. ''We plan to open a consulate in Shushi in the near future'', he said.