COVID-19: Lockdown easing in UK to be delayed by four weeks 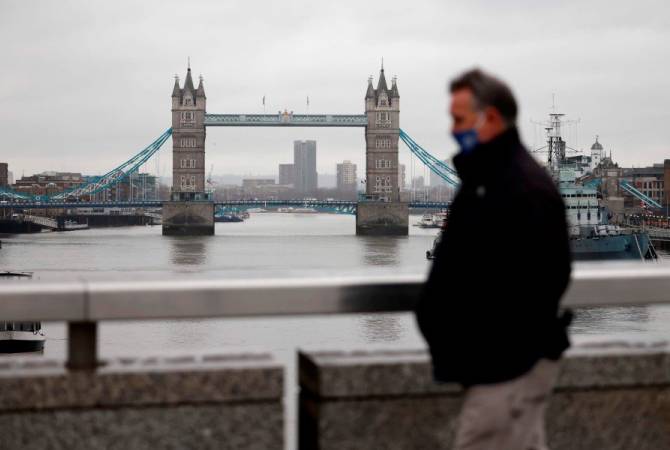 
YEREVAN, JUNE 14, ARMENPRESS. Most coronavirus rules will remain in place in England for another four weeks after the planned 21 June unlocking, BBC reports citing government sources.

Senior ministers have signed off on the decision to delay the lifting of all legal restrictions on social contact.

That could mean capacity limits for sports, pubs and cinemas will remain, and nightclubs would stay closed.

Prime Minister Boris Johnson is due to confirm the delay at a news conference later - at 18:00 BST.

The extension will be put to a Commons vote this month and could trigger a sizeable Conservative backbench rebellion.

England was due to move to stage four of the government's roadmap out of lockdown on 21 June, when venues and events would be allowed to operate without capacity limits and the cap on guests at weddings would be lifted.

It would also have meant an end to the current rules which limit gatherings at home to six people or two households.

The prime minister has previously said the government must be cautious so any easing of restrictions is irreversible.

Rising infections in the UK are being driven by the Delta variant, first identified in India, which now accounts for 90% of infections.

On Sunday, the UK recorded 7,490 new cases of Covid-19 and eight deaths within 28 days of a positive test.