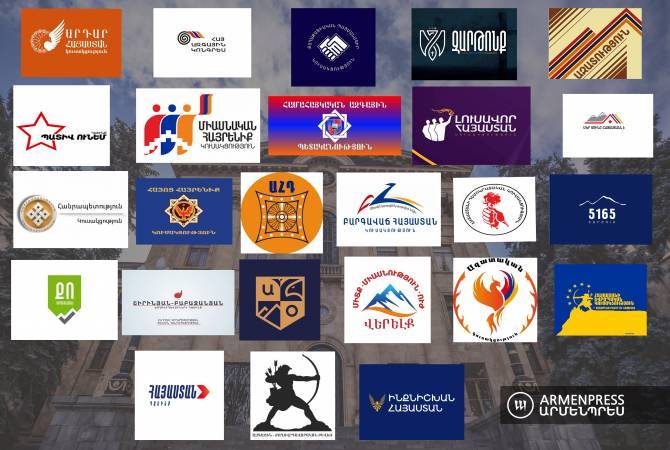 ARMENPRESS presents the schedule of the visits of the political forces on the 5th day of the campaign.

-Yerevan, in front of Isahakyan statue at 11:00

Visit to Aragatsotn and Shirak provinces

-Bloc member Arshak Sadoyan will give press conference at 20:00

“Our Home Is Armenia” party

-Campaign will start outside the National Academy of Sciences at 13:00