"Shirak" airport operation to be temporarily suspended for construction works 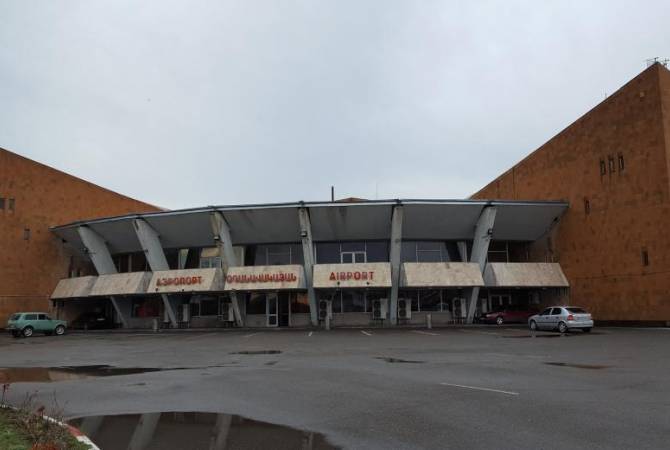 The runway had last been thoroughly renovated in 2007. During the construction works, the airport operation will be temporarily suspended, about which the relevant aviation authorities have been notified in advance in accordance with requirements of the International Civil Aviation Organization (ICAO).

‘’Regarding information widespread in the press that construction works are being carried out at Gyumri "Shirak" airport, so that the airport can be used for military aircrafts as well, we would like to mention that the airport was and is considered to be a joint base for the Civil Aviation of Armenia and the Ministry of Defense Air Force aircrafts and helicopters’’, reads the statement.

“Shirak” airport of Gyumri has been operating since 1961 and it is the second one in the Republic of Armenia.