Import of Turkish goods from Georgia to Armenia for personal use is also banned, SRC Chairman says 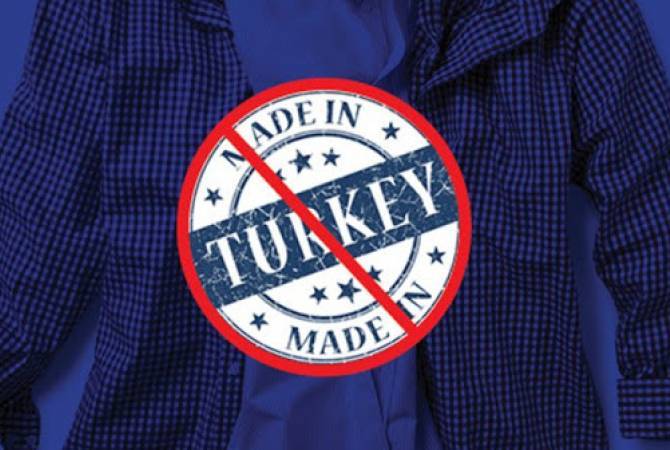 
YEREVAN, JUNE 2, ARMENPRESS. The ban on import of Turkish-made products to Armenia also applies to the possible import of these goods from Georgia for personal use, Chairman of the State Revenue Committee Edward Hovhannisyan told reporters in the Parliament.

He reminded that Armenia has imposed a ban on the import of Turkish-made goods. “Georgia has opened its land border from June 1, and the movement of persons is allowed at certain time period. But this restriction also applies to the goods to be imported by people for personal use”, he said.

He urged citizens not to try to import Turkish-made goods to Armenia via the Georgian border. He noted that the customs control has its rules, and he assured that inspections will be carried out in accordance with these rules to prevent such cases.

On October 20, 2020, the Armenian government has made a decision to apply a temporary ban on the import of Turkish-made products. The ban entered into force on December 31, 2020. Armenia plans to extend this ban.