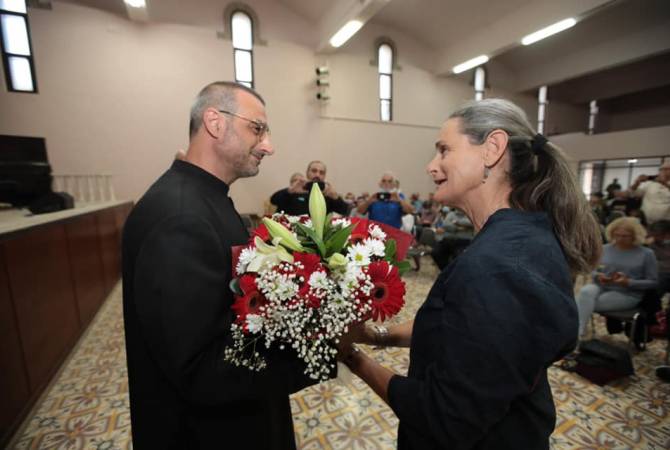 
YEREVAN, MAY 24, ARMENPRESS. Nearly 200 Jews representing different organizations visited the Armenian Quarter in Jerusalem to meet with clergymen Tiran Hakobyan and Arbak Sarukhanyan who have been attacked recently by the extremist religious youths, Chairman of the Armenian Patriarchate of Jerusalem Fr. Koryun Baghdasaryan said on Facebook. 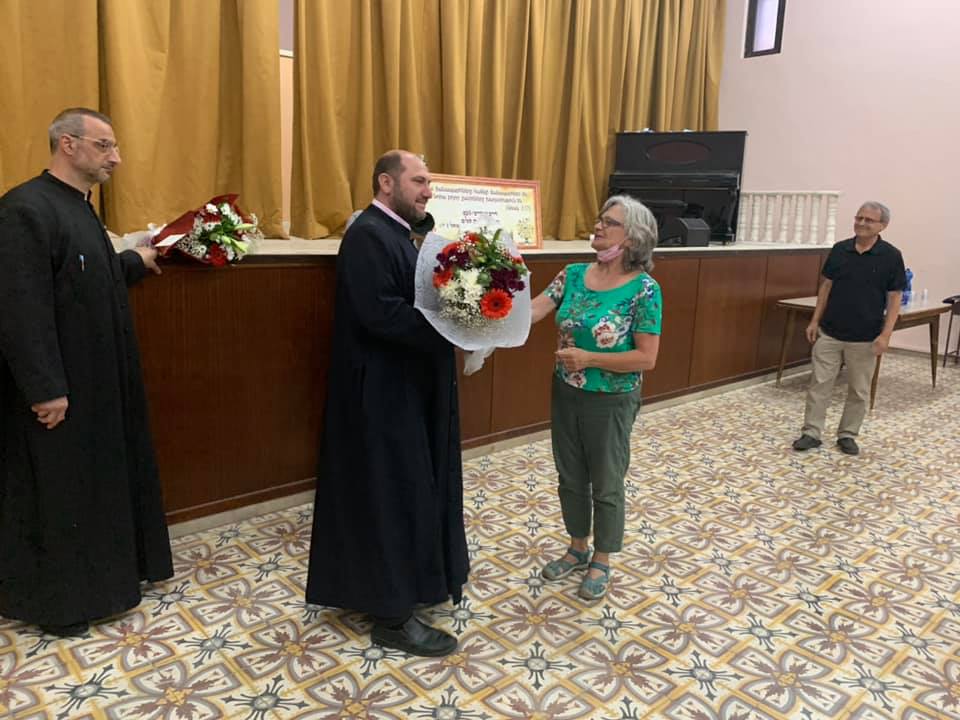 “During the meeting they apologized for the incident and expressed their solidarity and support to the Armenian Patriarchate of Jerusalem and the Armenian community. The sides also discussed the development of ways for fighting against similar incidents”, Baghdasaryan said. 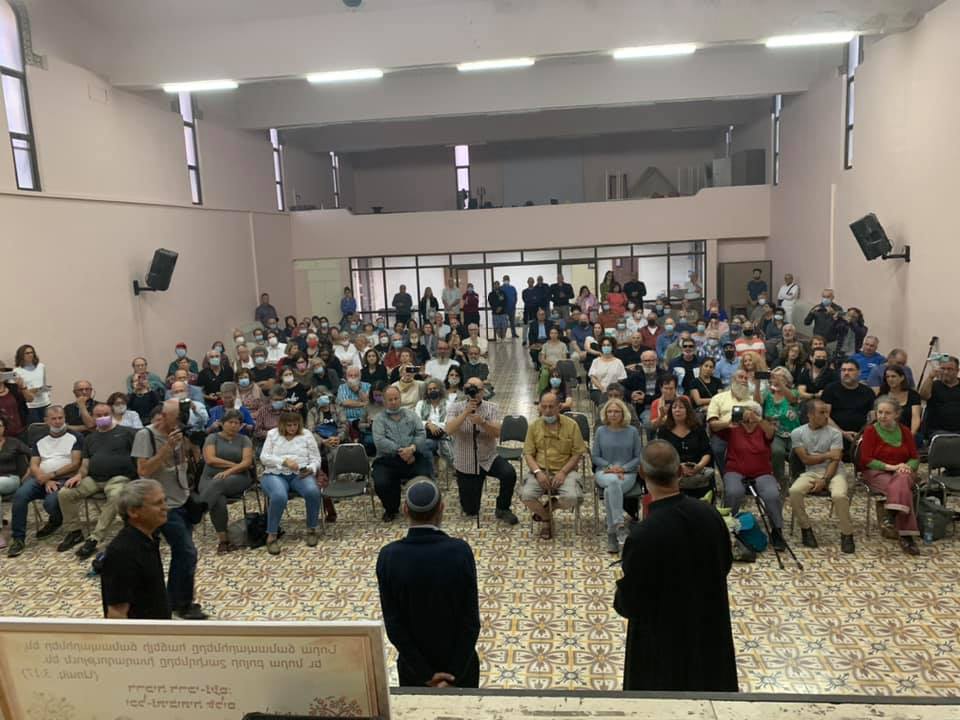 On May 18, 2021, the Armenian Patriarchate of Jerusalem issued a statement, strongly condemning the attack on member of the St. Hakobyants Congregation Reverend Fr. Arbak Sarukhanyan by the Jewish youth.

Arbak Sarukhanyan received bodily injuries and was immediately hospitalized. After receiving necessary medical aid, he has been discharged.

The Patriarchate submitted an official complaint to the Police, after which three of the attackers were arrested.