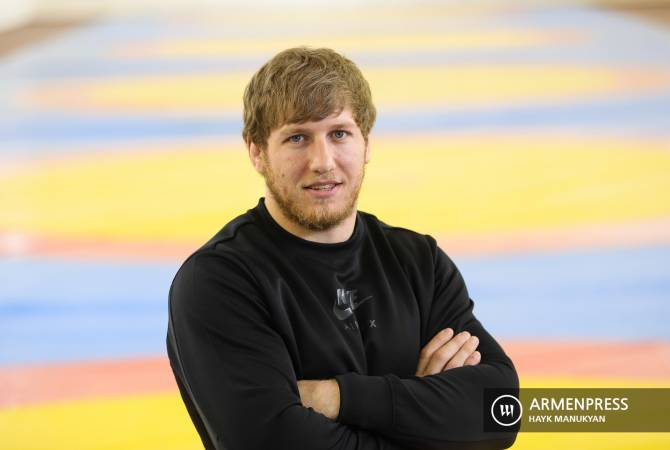 
YEREVAN, MAY 24, ARMENPRESS. The independent Republic of Armenia has so far only two Olympic Champions, both Greco-Roman wrestlers. The first to conquer the Olympic gold was Armen Nazaryan, who is now coaching the Bulgarian national wrestling team. The next to have won the Olympic championship was Artur Aleksanyan, the renowned Armenian athlete hailing from Gyumri. Aleksanyan, an Olympic gold medalist (Rio 2016), a three-time World Champion and five-time European Champion is now once again preparing for the Olympics, the Tokyo 2020.

Aleksanyan sat down with ARMENPRESS’s Varvara Hayrapetyan for her Road to Dream – Tokyo 2020 exclusive. 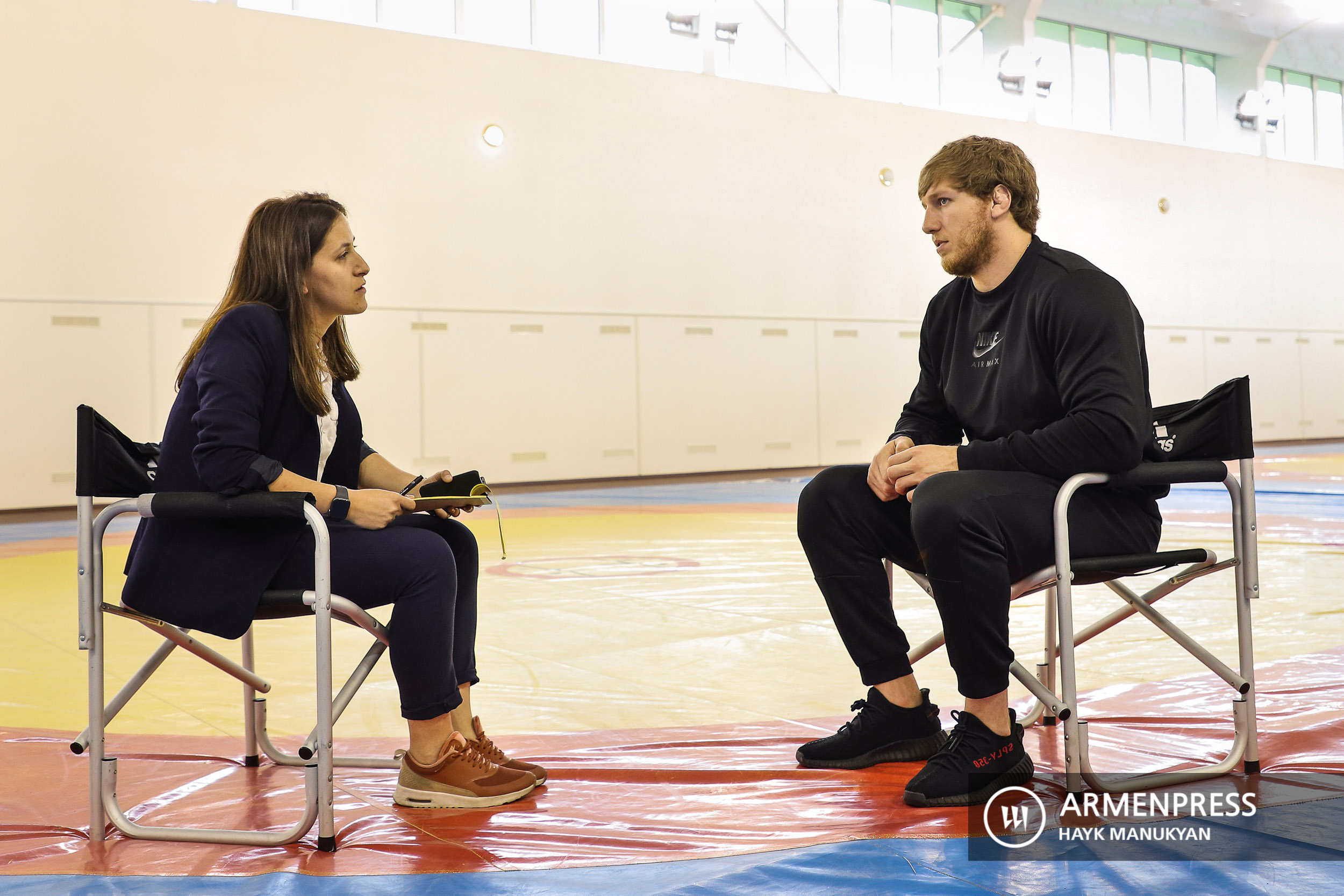 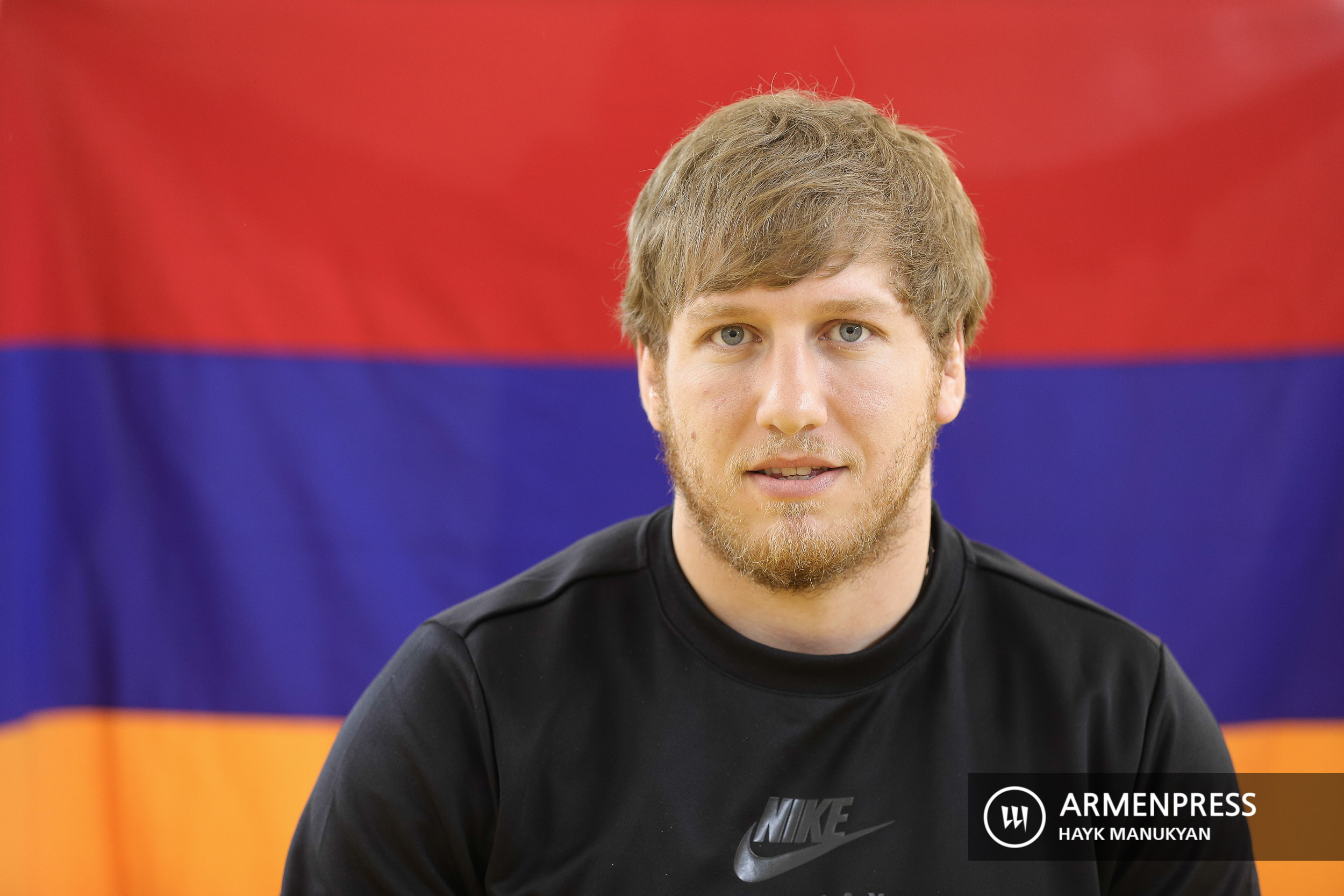 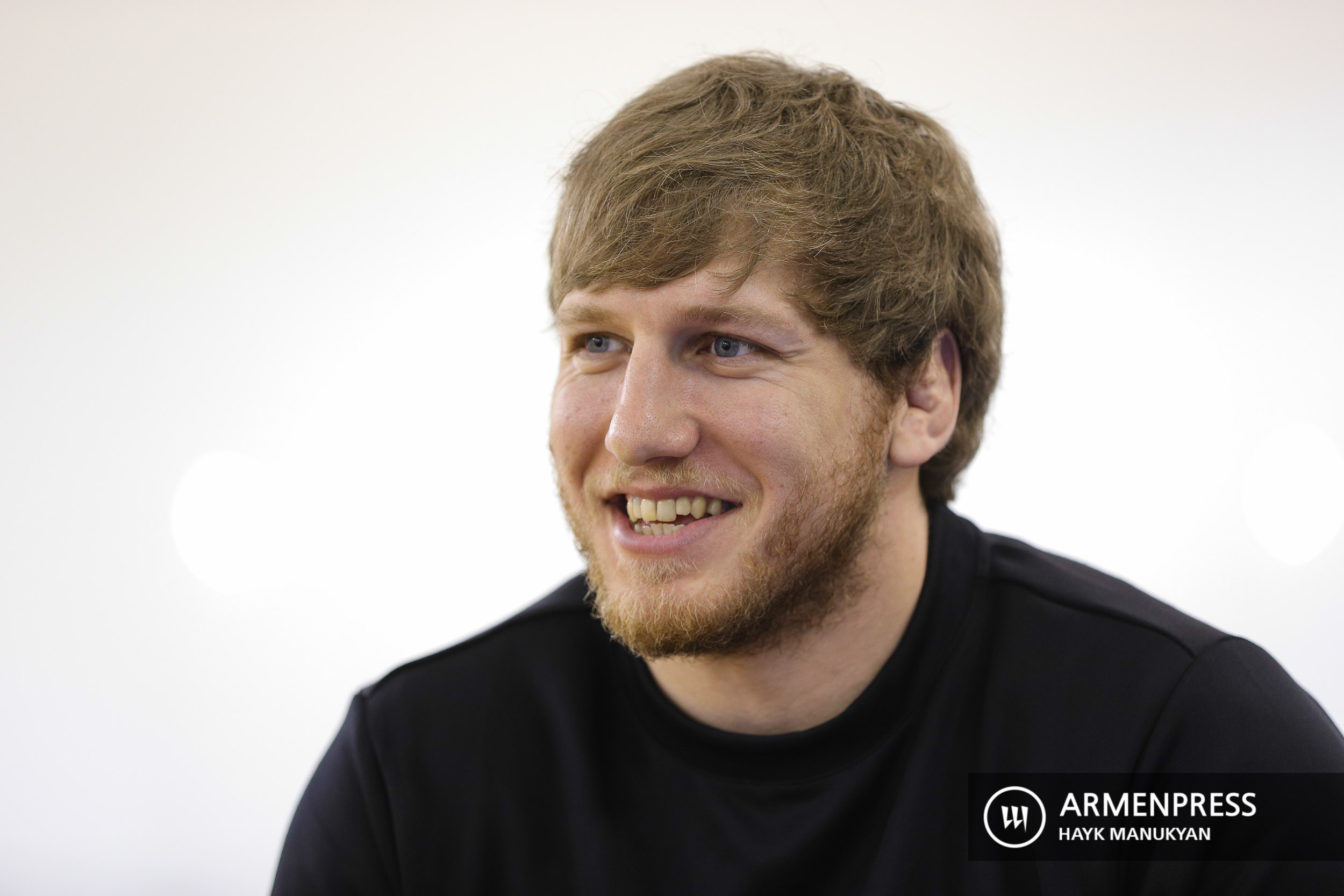 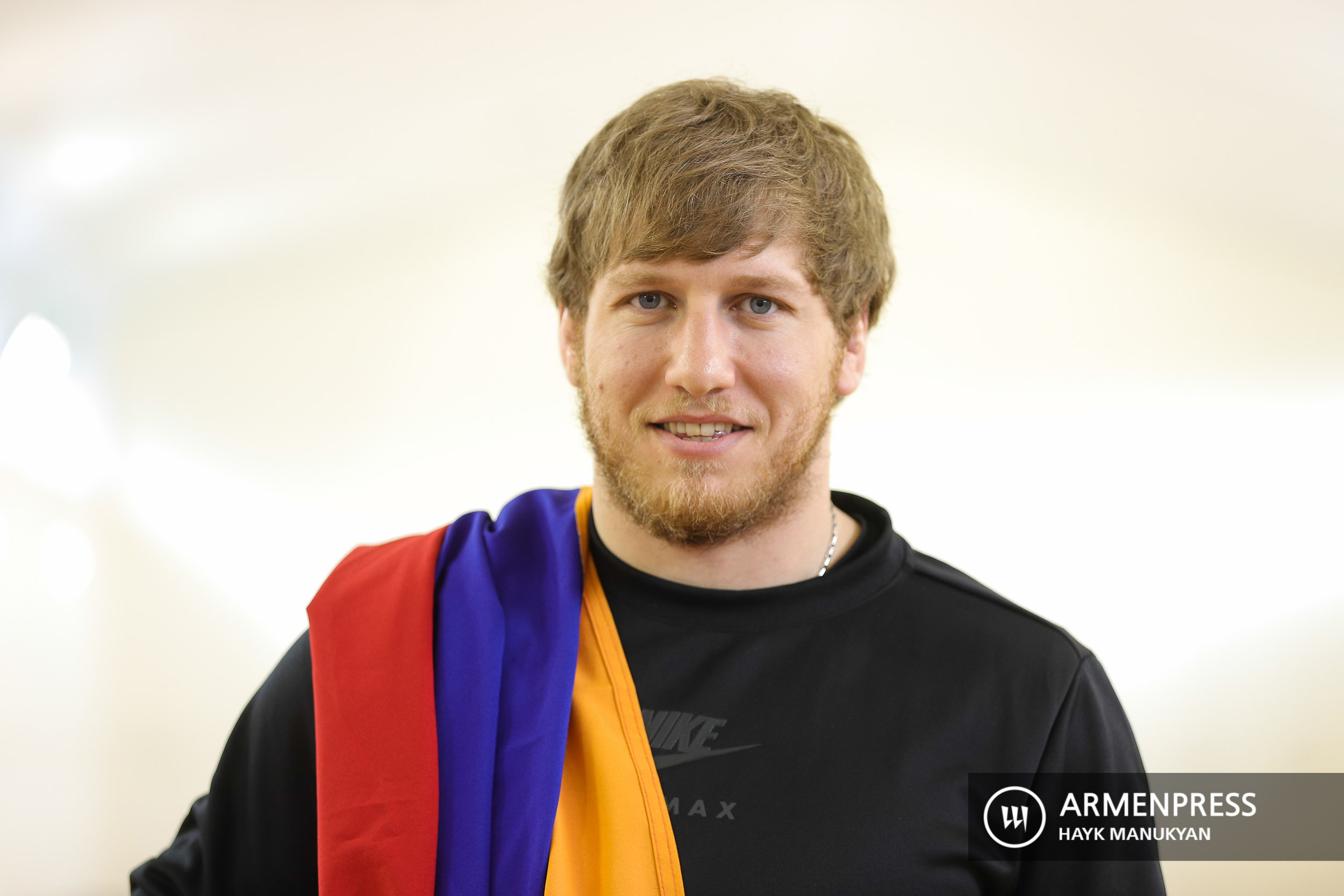 Aleksanyan, who will turn 30 in October, says he doesn’t think about retirement yet.

“I haven’t thought about it yet,” he said when asked whether or not he considers quitting after Tokyo 2020. “However, I’ve always wanted to retire from sport victoriously. Looking at other wrestlers who’ve retired after suffering defeats, I’ve always wanted to finish with victories. I know it’s going to be difficult, but retiring with victories is what I want. But no, I haven’t thought about retiring after Tokyo 2020. 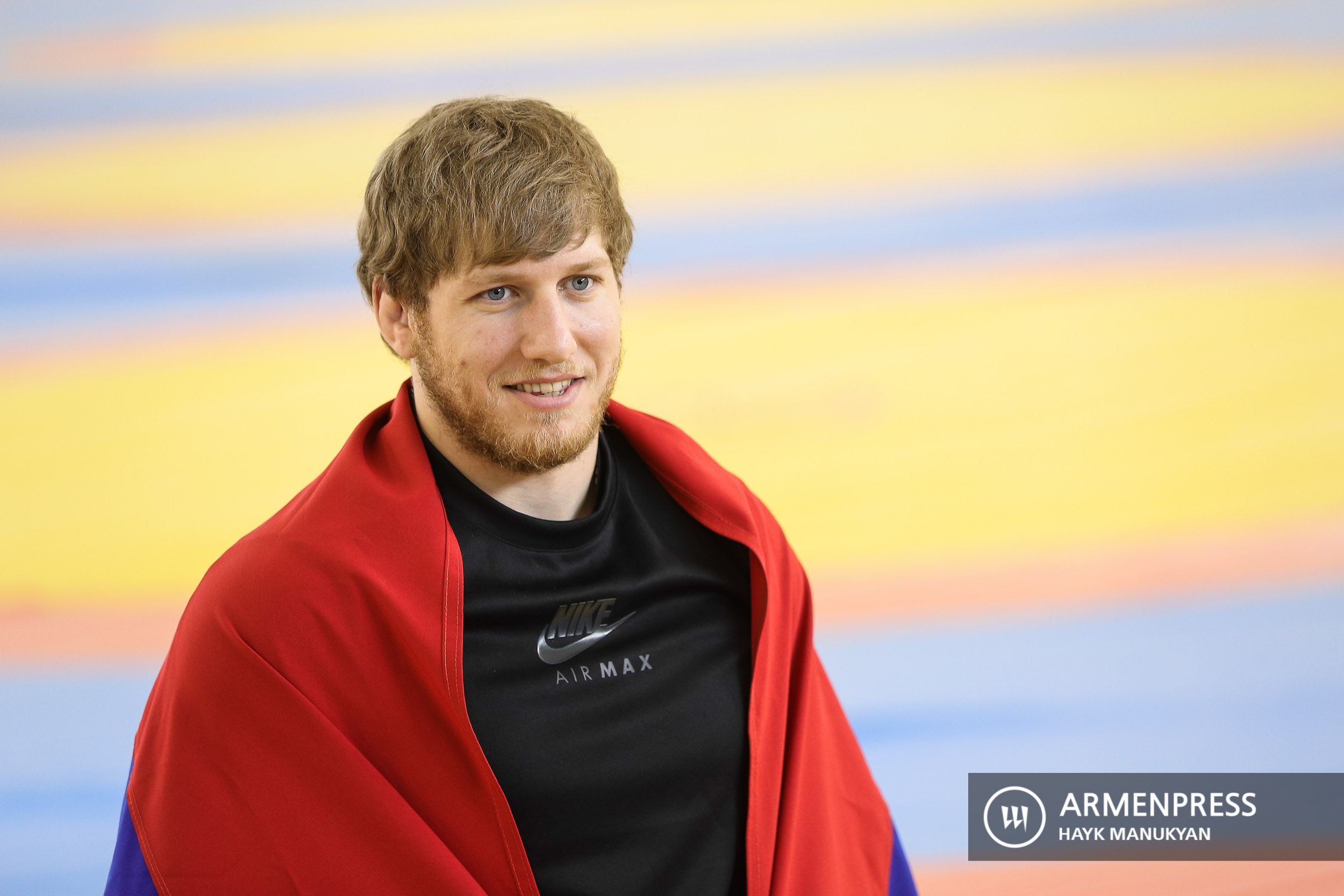 Asked about his expectations from the sports school bearing his name which is currently under construction in Gyumri, he said: “You might frequently see me there. When it opens it will be not only a training center for wrestling but a big sports training facility. It will be a wonderful gift for the city of Gyumri, because it is a sport city.