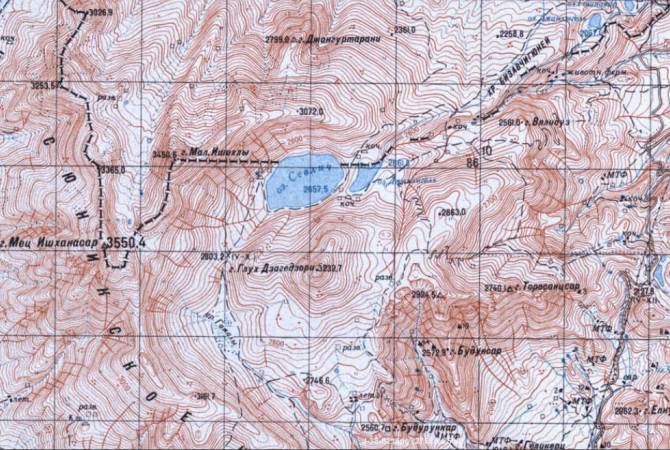 
YEREVAN, MAY 18, ARMENPRESS.  ARMENPRESS  news agency has gained access to the map of the General Staff of the USSR Armed Forces on the scale of 1: 100 000 numbered J-38-21, according to which Sev Lake with its eastern, western and southern shores is located in the territory of the Armenian SSR. Only a section of the northern shore of the lake is located in the Azerbaijani SSR, which covers nearly 10% of the lake surface. Sagi Lake located east from Sev Lake is totally in the Armenian territory.

The Republic of Armenia has confirmed in its basic documents that it is the legal successor of the Armenian SSR. During the past 30 years, no delimitation or demarcation works have been carried out between Armenia and Azerbaijan, which would have legal force. Therefore, the maps of the General Staff of the USSR Armed Forces in this respect remain the most accurate, complete and fundamental source. 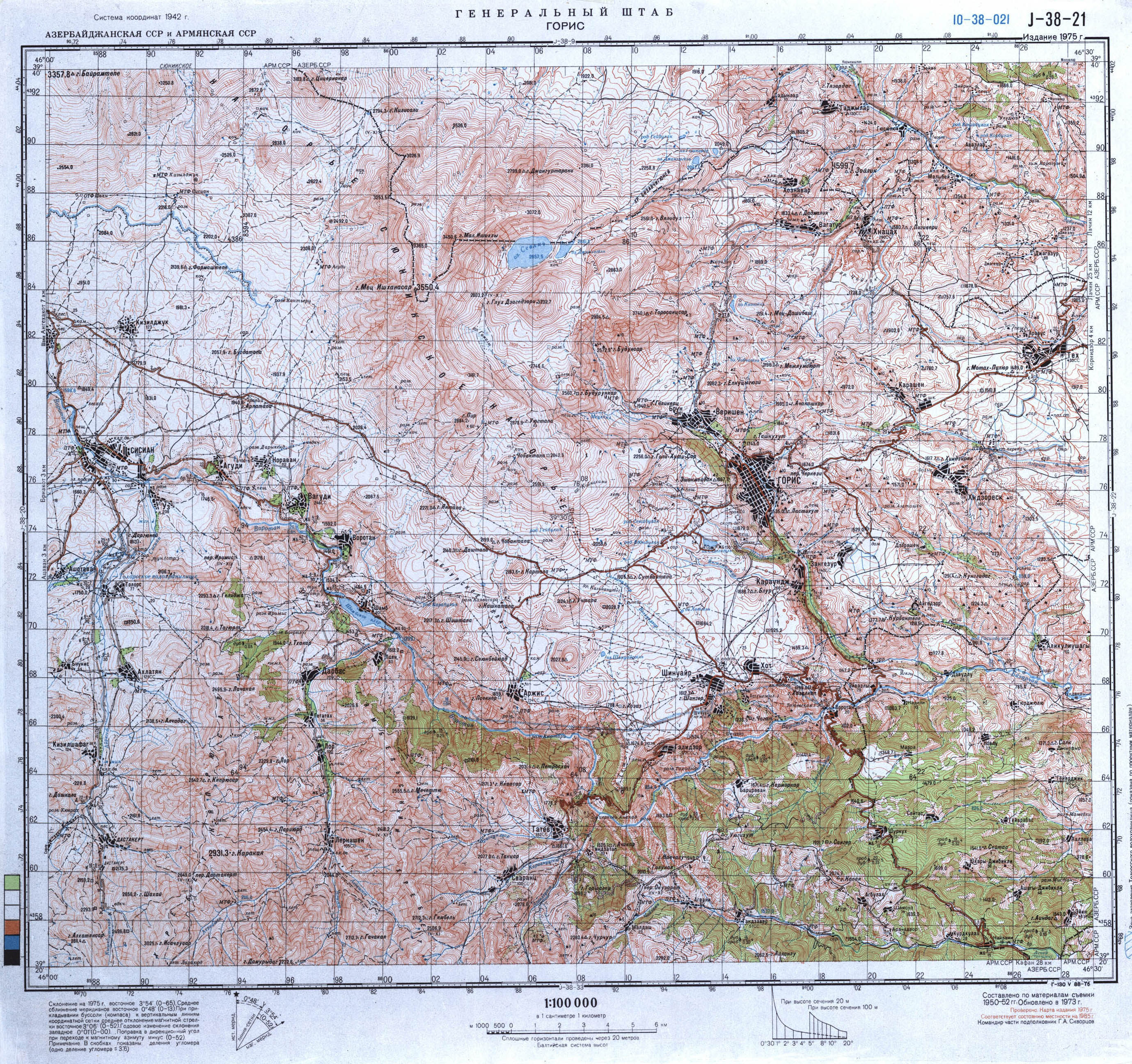 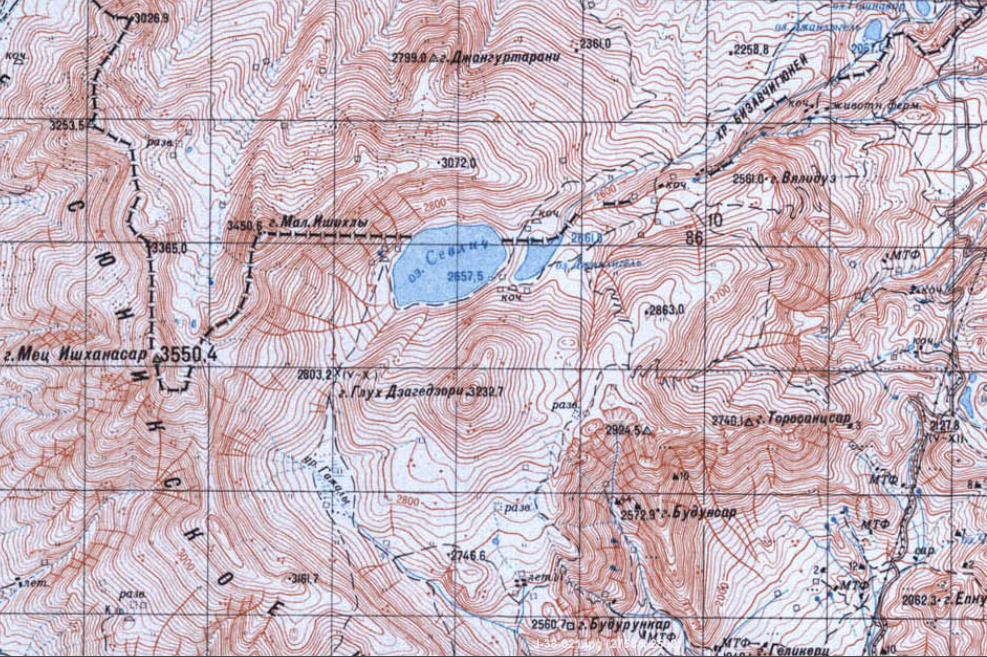