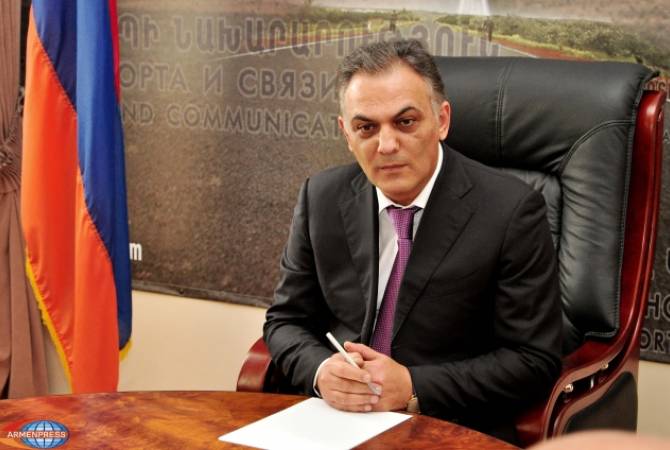 
YEREVAN, MAY 18, ARMENPRESS. The ex-minister of transportation and communication Gagik Beglaryan has been released from the pre-trial detention on a 50,000,000 dram bail bond, the prosecutor general’s office said.

According to prosecution spokesperson Arevik Khachatryan, Beglaryan has also returned the money which amounts to the damages inflicted to the state under the indictment.

The prosecution said that after arriving to Yerevan on board a Yerevan-Moscow flight, Beglaryan himself surrendered to authorities.