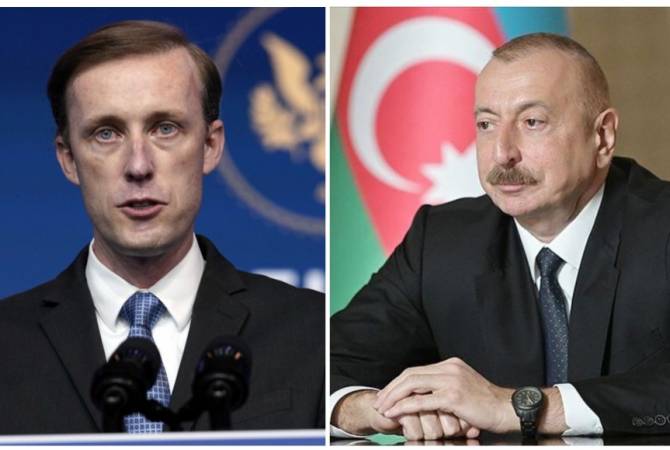 Mr. Sullivan conveyed the commitment of the United States to peace, security, and prosperity in the South Caucasus.

He expressed concern over recent tensions between Armenia and Azerbaijan, and emphasized that military movements near un-demarcated borders are irresponsible and provocative. He welcomed the ongoing communication between the two sides and both leaders’ commitment to resolving this issue peacefully.

In addition, he underscored the need for the two countries to conduct formal discussions to demarcate their international border. Finally, he conveyed the commitment of the United States to achieving regional reconciliation through bilateral engagement and as a Minsk Group Co-Chair.