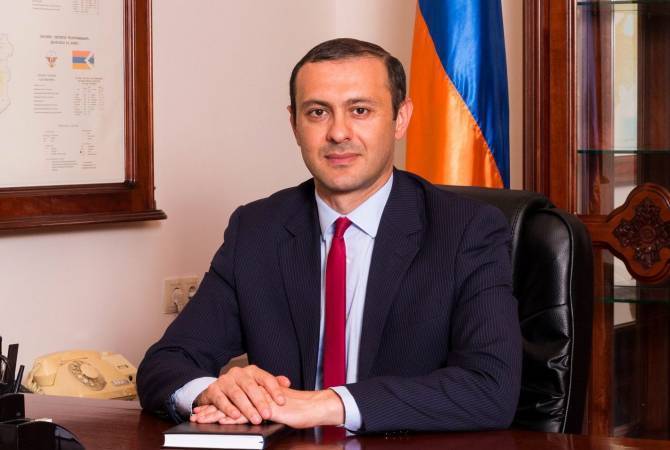 Armen Grigoryan presented the current situation on the Armenian-Azerbaijani border to his Tajik counterpart.

Nasrullo Mahmudzoda highlighted the peaceful solution of the issue and expressed readiness to support in implementing the mechanisms aimed at settling the matter.

Armen Grigoryan attached importance to the upcoming session of the CSTO Council of Foreign Ministers as a beneficial platform for discussing the issue.

Nasrullo Mahmudzoda in turn stated that the President of Tajikistan, which is a member of the CSTO, has already gave respective instructions over this matter on the sidelines of the CSTO Council of Foreign Ministers.