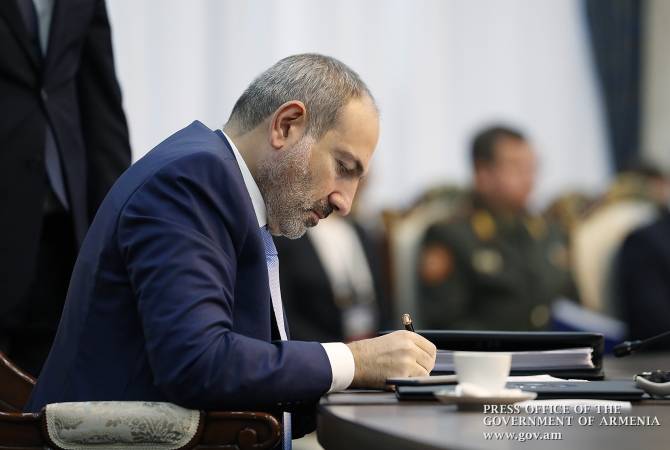 
YEREVAN, MAY 14, ARMENPRESS. Armenia's caretaker Prime Minister Nikol Pashinyan officially applied to the CSTO Collective Security Council’s Chairperson-in-Office, Tajikistan’s President Emomali Rahmon to initiate the mechanism of immediately launching emergency consultations for eliminating the danger and coordinating the positions of CSTO member states within the framework of Article 2 of the 1992 May 15 Treaty on Collective Security.

Pashinyan also notified the leaders of the other CSTO member countries about the situation, his office said.

On May 12, Azeri military units breached the Armenian state border in an attempt to seize the area of the Sev Lake in Syunik Province. Azeri military formations advanced into the Gegharkunik Province as well. A total of 250 Azeri troops are illegally deployed inside Armenian territory.