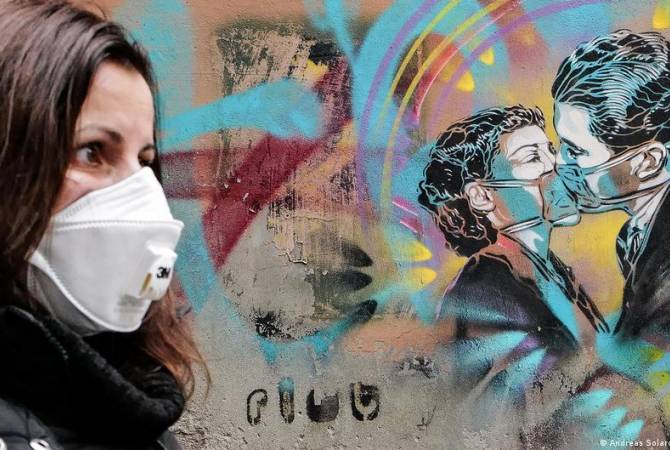 
YEREVAN, MAY 8, ARMENPRESS. 157 million 628 thousand 526 cases of COVID-19 have been confirmed globally over the past one day, Armenpress reports citing the data of coronavirus research centers.

More than 135 million 108 thousand people have recovered around the world.

According to the World Health Organization, the number of countries and territories which confirmed COVID-19 has passed 222.