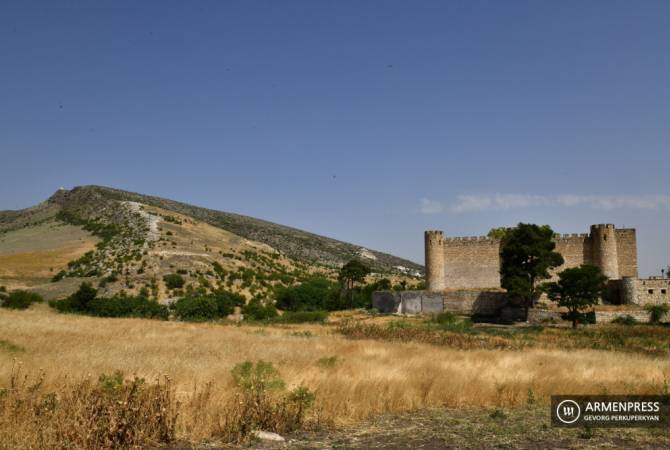 
YEREVAN, MAY 8, ARMENPRESS. The Union of Armenians of Ukraine has sent a letter to UNESCO over the vandalism against the Armenian historical-cultural heritage in Artsakh, AnalitikaUA.net reports.

In the letter the Union has asked for UNESCO’s attention on the Armenian cultural heritage in Artsakh, which is currently under danger.

“It’s important to note that there are over 3000 monuments of Armenian history and culture in the Republic of Artsakh, including more than 500 Christian churches, as well as dozens of monuments of the pre-Christian era. The oldest of these monuments has a history of over 2000 years (Tigranakert Fortress).

Let us remind that the Union of Armenians of Ukraine became the first NGO in Ukraine that was included in the EU’s Transparency Register. The representation of the Union operates in Brussels”, the Union said in a statement.