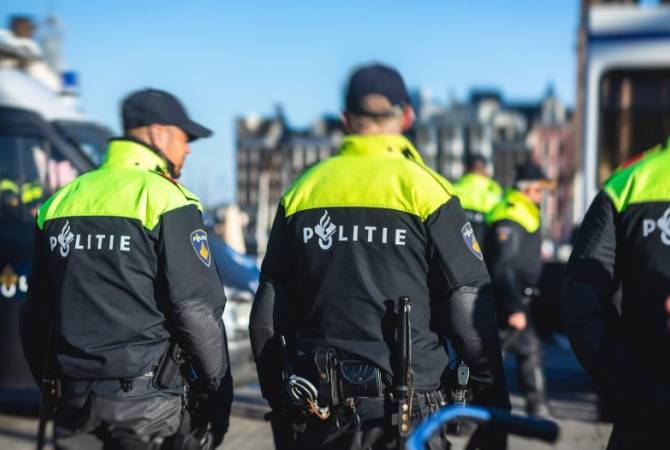 
YEREVAN, MAY 8, ARMENPRESS. The Embassy of Armenia in the Netherlands is checking whether the reports about the stabbing case of an Armenian woman are true or not.

The Embassy said on Facebook that as of now no official source has confirmed the information about the stabbing case of an Armenian woman which has been spread by various media outlets and on many social networks.

“The woman in the photo which is posted under that report, is alive and has no connection with the alleged case. The Embassy is in touch with the Dutch law enforcement agencies for finding out the authenticity of the report. Please refrain from further publications over the alleged case until there will be the Embassy’s official information”, the Embassy said in a statement.

Some media outlets have reported that three Azerbaijanis in the Netherlands have stabbed Armenian lawyer Anna Hakobyan for her ethnic identity. It was reported that the woman has undergone a successful surgery, and the criminals have been arrested.