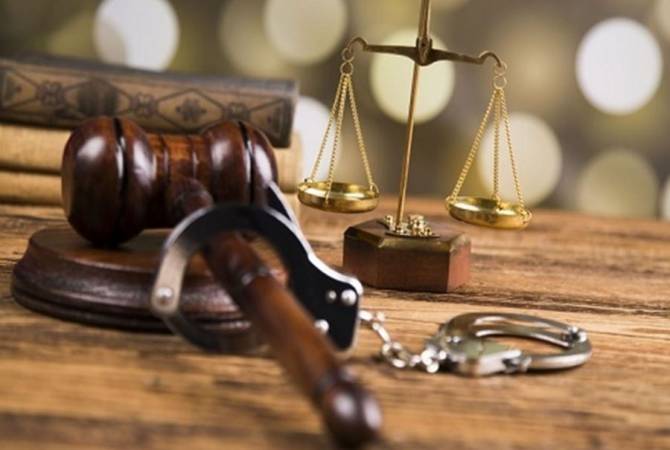 
YEREVAN, MAY 6, ARMENPRESS. 628 people are charged in more than 1580 criminal cases on apparent crimes committees against the defense capacity of Armenia and Artsakh related to the 2020 war of aggression waged by Azerbaijan, the general prosecution said in a news release. Suspects include high ranking officers.

The investigations are carried out in several main directions, such as “criminal violations during the processes of mobilization and supplementation of troops, use of potential corruption schemes in the procurement process of armaments and military equipment before and during the war, criminal failures during the management and implementation of armed forces and the actions of individual units in the tactical and strategic levels, cases of failures to carry out orders from the command and refusals from carrying out combat missions and revealing their reasons and consequences.”