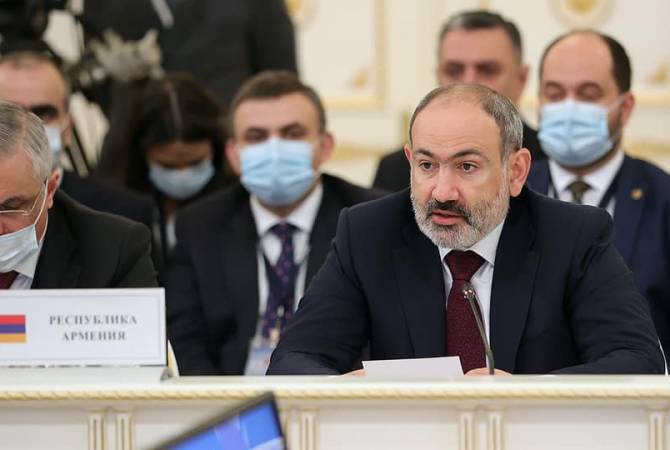 
YEREVAN, APRIL 30, ARMENPRESS. Caretaker Prime Minister Nikol Pashinyan says he finds the industrial sector to be one of the moving forces of the Eurasian Economic Union’s economic system.

Speaking at the union’s prime ministerial meeting in Kazan, Pashinyan highlighted the importance of the 2025 EEU Industrial Cooperation document currently under discussion.

“The creation of a complete single market of products is practically not applicable without developing an agreed policy in this direction. We are interested in increasing the competitiveness of the products produced in the EEU, both in domestic and foreign markets,” Pashinyan said.

He highlighted that the new conditions in the world brought forward the need of cooperation in the healthcare, education and social sectors, with high technologies becoming more and more demanded.

Pashinyan thanked his EEU counterparts for the joint work and reiterated Armenia’s readiness for all efforts required for enhancing the economic cooperation sectors and developing the union’s integration potential.