Armenia will not participate in NATO’s Defender Europe 21 exercise 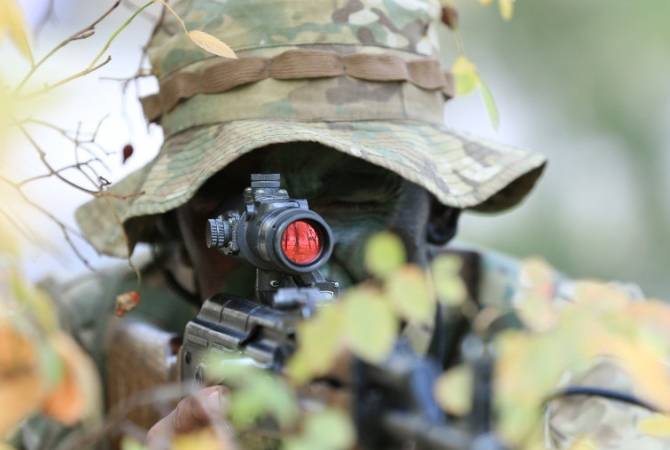 
YEREVAN, APRIL 27, ARMENPRESS. Armenia’s defense ministry doesn’t plan participation of the units of the Armed Forces to the NATO’s Defender Europe 21 military exercises, the ministry said in a statement.

“Despite the official clarification made earlier, in response to inquiries received from media, we want to state once again that the defense ministry of Armenia doesn’t envisage participation of the Armenian Armed Forces to the NATO’s Defender Europe 21 exercise”, the statement says.