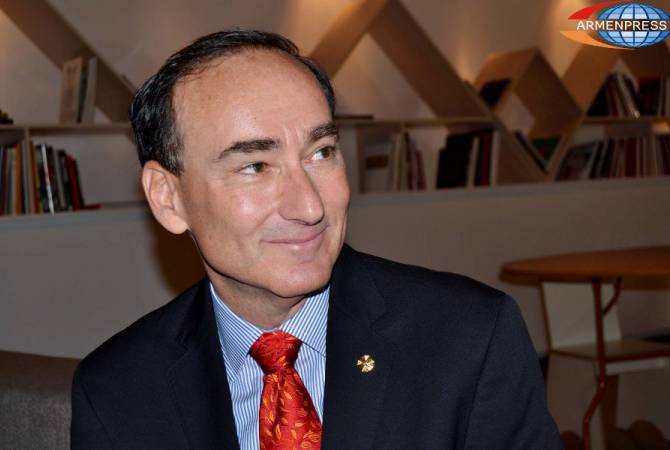 
YEREVAN, APRIL 23, ARMENPRESS. Turkey needs to acknowledge the blood on the hands of its Ottoman grandparents and great-grandparents, American-Armenian novelist Chris Bohjalian said in an interview to Armenpress on the occasion of the 106th anniversary of the Armenian Genocide. He is sure the use of the word “genocide” by US President Joe Biden on April 24 will be very important.

-106 years after the Armenian Genocide, what should be the main task of the advanced humanity, from the perspective of recognizing, condemning and preventing such crimes?

- We know that the last stage in a genocide is denial —which is the first stage in the next genocide.  The most quoted line from my novel about the Armenian Genocide, “The Sandcastle Girls,” is this: “There is a line connecting the Armenians and the Jews and the Cambodians and the Bosnians and the Rwandans. There are obviously more, but really, how much genocide can one sentence handle?”  So, I believe education is critical. People need to know their history so that history does not repeat itself.  This is why President Biden’s use of the word “genocide" on April 24 is so important.

Turkey’s anti-Armenian racism continued the past 106 years because no one held the regime accountable for its extermination of 1.5 million of its citizens and its attempt to annihilate and erase Armenian culture outside of Istanbul.  So, it is also important to stand up against racism in all forms and wherever it rears its ugly head.  That’s why movements such as “Black Lives Matter" are critical and we must support them. 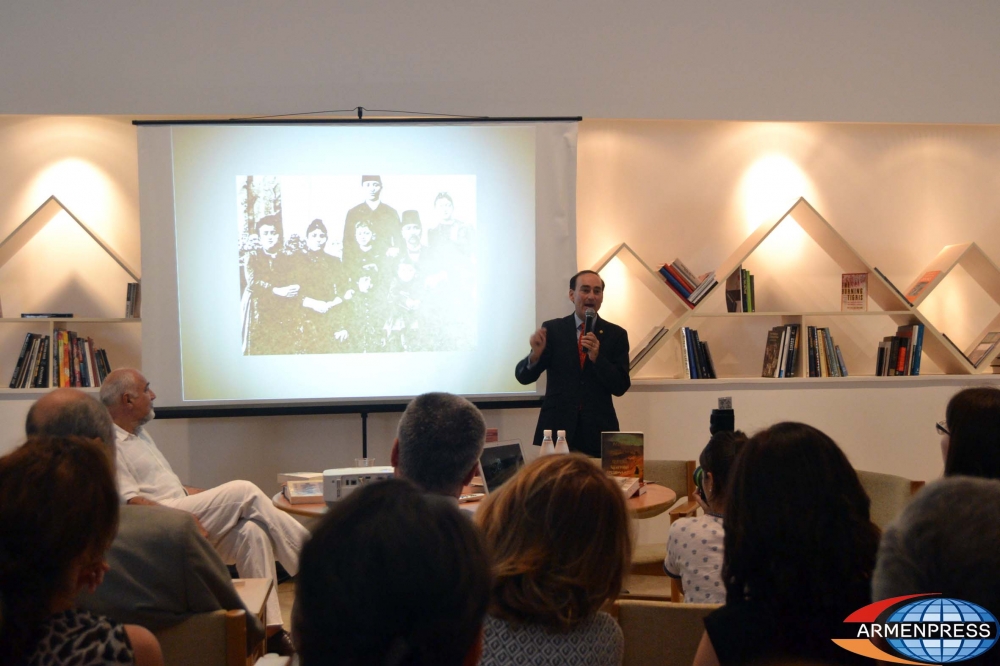 -Is it possible for Turkey to confront its history, recognize the Armenian Genocide, given that country’s aggressive policy and denialism which we witnessed recently during the war launched against Artsakh?

-What can the Armenian people expect from the perspective of fair reparation? Are the recognition and Turkey’s apology enough for restoring the historical justice?

- Will we ever get back Van? Ararat? Shushi? Again, probably not in my lifetime.  Will there be reparations?  Again, I doubt it.  But that does not mean that President Biden’s use of the word “genocide” is not important.  It IS important. It sends a signal that human rights matter and decency matters and the historical record cannot be changed.  Facts are facts.

Chris A. Bohjalian is an Armenian-American novelist and the author of 20 novels, including Midwives, The Sandcastle Girls, The Guest Room and The Flight Attendant. Bohjalian's work has been published in over 30 languages, and three of his novels have been adapted into films. 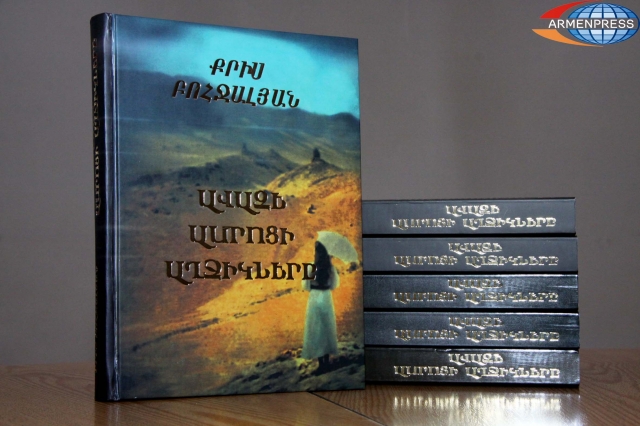