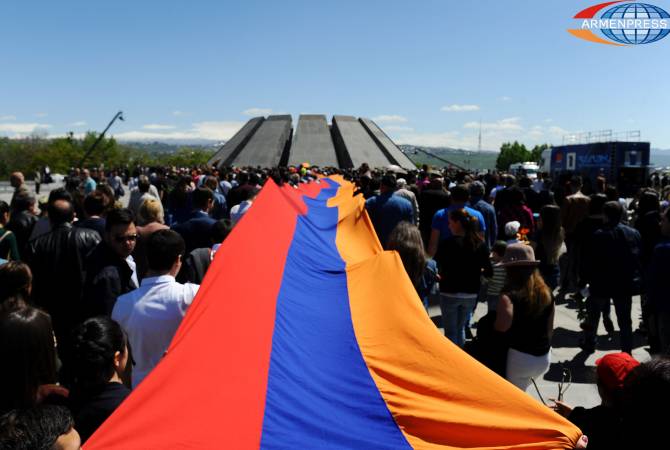 
YEREVAN, APRIL 17, ARMENPRESS. Canada’s Alberta Province has unanimously adopted a law on recognition of the Armenian Genocide and other genocides, ARMENPRESS reports the Armenian National Committee of Canada informs.

According to the law, April has been declared in the province Genocide Remembrance, Condemnation and Prevention Month.

The Armenian National Committee of Canada expressed gratitude to Alberta's premier Jason Kenney and all the members of the legislative for the principled position and their unwavering commitment to justice and truth.