‘There is written agreement on return of POWs, but Azerbaijan doesn’t fulfill its obligations’ – Pashinyan | ARMENPRESS Armenian News Agency

‘There is written agreement on return of POWs, but Azerbaijan doesn’t fulfill its obligations’ – Pashinyan 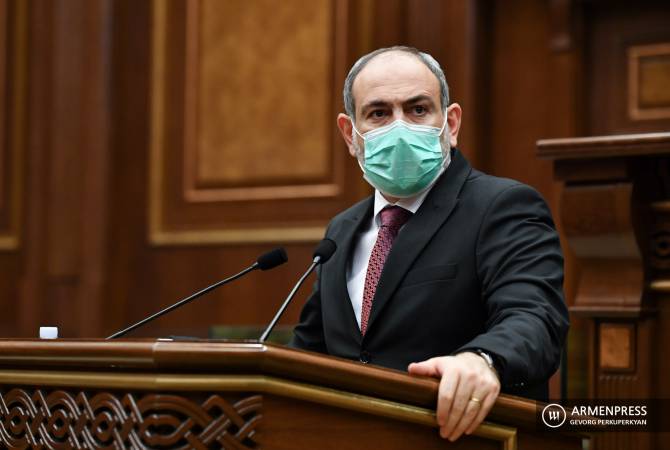 
YEREVAN, APRIL 14, ARMENPRESS. Armenian Prime Minister Nikol Pashinyan said today that there is a written agreement with Azerbaijan over the return of the prisoners of war and it remains into force.

“There is a written agreement with Azerbaijan on the return of the prisoners of war which has been signed by the Prime Minister of Armenia, the President of Azerbaijan and the Russian President. That agreement is in force every day, every moment. We should note that Azerbaijan doesn’t fulfill its obligations, and I am happy to record that the OSCE Minsk Group Co-Chairs have clearly emphasized the necessity of the return of captives and other detained persons”, Pashinyan said during a Q&A session in the Parliament.

The PM stated that the Azerbaijani authorities are making this issue a subject of political speculation, also for provoking internal political instability in Armenia.