MEP hosts discussion over release of Armenian POWs from Azerbaijan 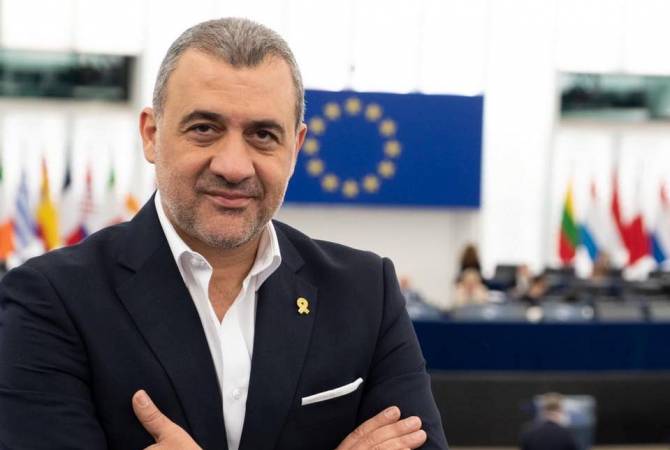 
YEREVAN, APRIL 12, ARMENPRESS. Member of the European Parliament, head of the EU-Armenia friendship group at the EP Loucas Fourlas has initiated an online discussion on April 12 about the immediate release and return of the Armenian prisoners of war from Azerbaijan.

“The issue of the Armenian captives and prisoners of war in Azerbaijan remains one of the most urgent and crucial humanitarian issues and should concern us all”, the MEP said on Twitter.

The discussion titled “The fate of the Armenian captives in Azerbaijan” will be joined by MEP Marina Kaljurand, Ombudsman of Armenia Arman Tatoyan, Executive Director of the European Armenian Federation for Justice and Democracy Heghine Evinyan, as well as a recently repatriated prisoner of war.

21:29, 09.24.2021
Viewed 2014 times Today, no Armenian lives or practically could live in the territories under the control of Azerbaijan – Pashinyan