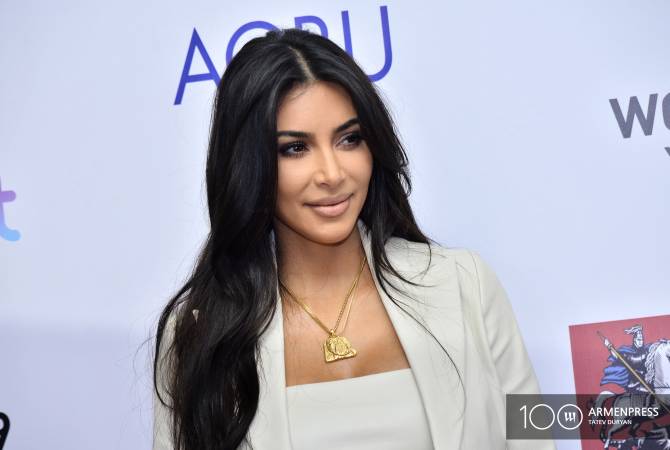 
YEREVAN, APRIL 6, ARMENPRESS. American TV star, businesswoman Kim Kardashian's net wealth is over 1 billion USD and she has been included in the Forbes list of billionaires.

Still in October Kardashian's wealth was estimated at 780 million USD, but thanks to the production of KKW Beauty cosmetics and Skims underwear, as well as the reality show and a number of investments and deals, she was able to add her wealth, bringing to 1 billion USD.