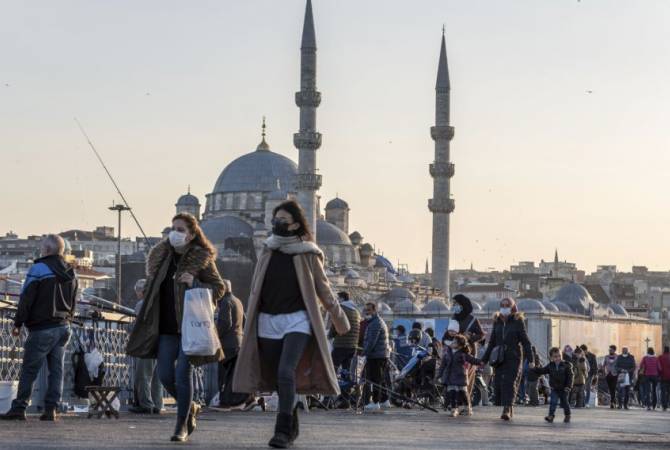 
YEREVAN, MARCH 20, ARMENPRESS. Turkey has withdrawn from the Council of Europe Convention on Preventing and Combating Violence Against Women and Domestic Violence, better known as the Istanbul Convention, according to the decree signed by President Recep Tayyip Erdogan, Resmi Gazete reports.

Turkey joined the Istanbul Convention in 2011.

The Istanbul Convention is a human rights treaty of the Council of Europe against violence against women and domestic violence which was opened for signature on 11 May 2011, in Istanbul, Turkey.