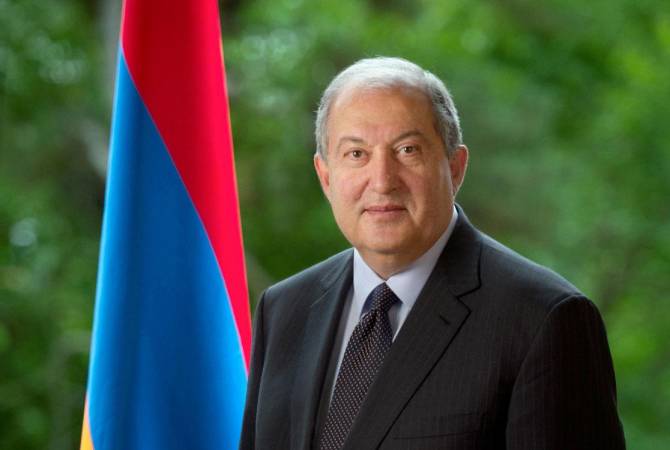 
YEREVAN, MARCH 10, ARMENPRESS. President Armen Sarkissian has applied to the Constitutional Court to determine the constitutionality of the 2017 November 15 Law on Military Service and Status of Servicemen, the presidency said in a news release.

The presidency said that Sarkissian is applying to the high court due to the problems that became obvious as a result of the PM’s dismissal of the Chief of the General Staff and the subsequent constitutional legal processes. Sarkissian expressed hope that a swift decision by the high court will bring legal certainty and contribute to a settlement of the crisis.

Shortly before that, the Prime Minister’s Office had announced that by virtue of law, the Chief of the General Staff is considered dismissed from duties.