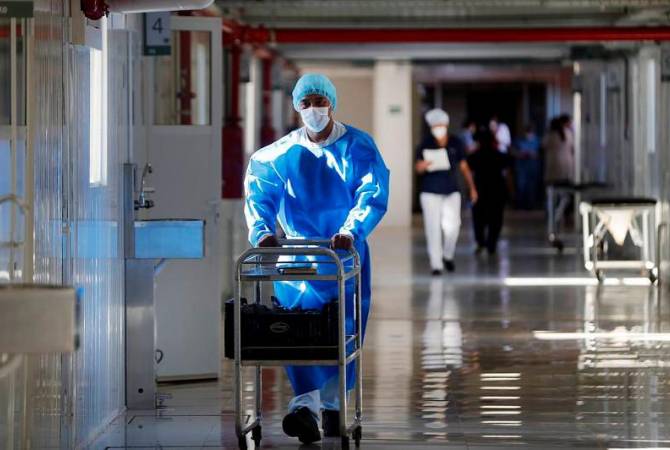 
YEREVAN, FEBRUARY 24, ARMENPRESS. The number of coronavirus infections worldwide has decreased by 11% during the period of February 15-21, while the number of fatalities has decreased by 20% compared to the previous week. A decrease in incidence has been occurring for six weeks in a row, according to the World Health Organization’s (WHO) weekly epidemiological update published in Geneva on Wednesday, reports TASS.

"The number of global new cases reported continues to fall for the sixth consecutive week, with 2.4 million new cases last week, an 11% decline compared to the previous week," the WHO stated. Over the past week, 2,457,026 infections have been registered with 66,359 fatalities. As of February 21, there have been 110,763,898 cases of the infection worldwide with 2,455,331 fatalities.

The decline in incidence was particularly noticeable in North and South America (by 19%), the Western Pacific (by 9%), Europe (by 7%) and the Eastern Mediterranean region (by 7%). Lethality in these regions has also dropped - by 23%, 6%, 19% and 3%, respectively. The decline in mortality has also been registered in Africa (by 20%) and South-East Asia (by 6%).