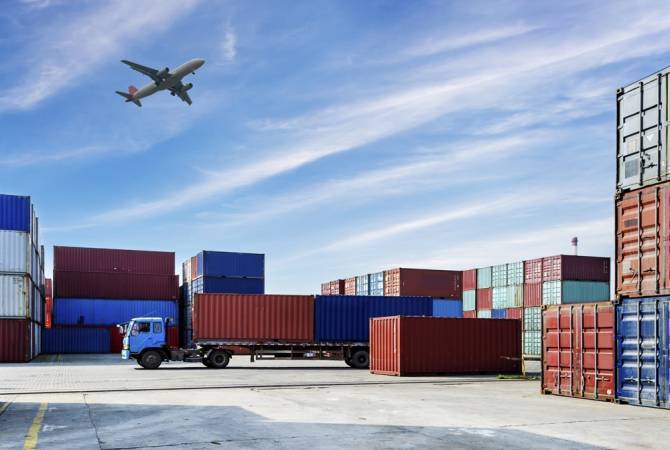 
YEREVAN, FEBRUARY 23, ARMENPRESS. Due to the coronavirus-related restrictions the trade turnover in the Eurasian Economic Union (EAEU) has declined by 11% in January-November 2020, whereas Armenia’s trade turnover with the Union’s member states has dropped by 2%, Foreign Minister of Armenia Ara Aivazian said at the session of the parliamentary standing committee on regional and Eurasian integration affairs.

The minister stated that the unblocking of all transportation and economic communications in the region [mentioned in the November 9, 2020 trilateral statement signed by the Armenian, Russian and Azerbaijani leaders] will definitely affect the Eurasian region. According to him, the unblocking should be conducted in a comprehensive way which will allow to use the potential of the region without geopolitical preferences.

“Since joining the Eurasian Economic Union Armenia has actively participated in the economic integration deepening processes, the cooperation between the states, revealing and effectively utilizing the economic potential”, the FM said, adding that the COVID-related restrictions negatively affected the EAEU domestic mutual trade volumes, connected also with the transportation communication interruptions, restriction on peoples’ free movement.

Thus, according to the results of January-November 2020, the trade turnover in the EAEU has declined by 11%, comprising 44 billion USD. According to some forecasts, it will decline by another 3.9% by yearend. At the same time, Armenia’s trade turnover with the EAEU states has dropped by 2% comprising 2.03 billion USD. The minister, however, stated that the further deepening of the economic decline has been greatly mitigated thanks to the assistance measures taken by the states. He added that the EAEU market has great advantages and importance for Armenia from export perspective.