Kim Kardashian files for divorce from Kanye West – US media 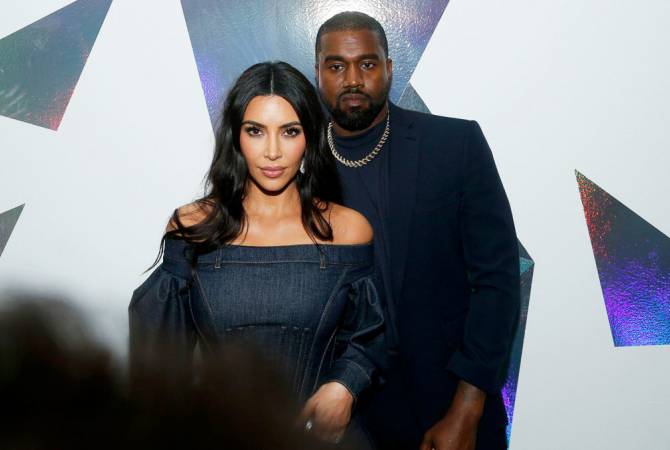 
YEREVAN, FEBRUARY 20, ARMENPRESS. American-Armenian Reality TV superstar Kim Kardashian West has filed for divorce from rapper Kanye West, according to the reports in the US media.

The couple have been married for almost seven years and have four children together, BBC reports.

Reports in US media suggest the reality star, 40, has requested joint legal and physical custody of their children. Neither has publicly commented.