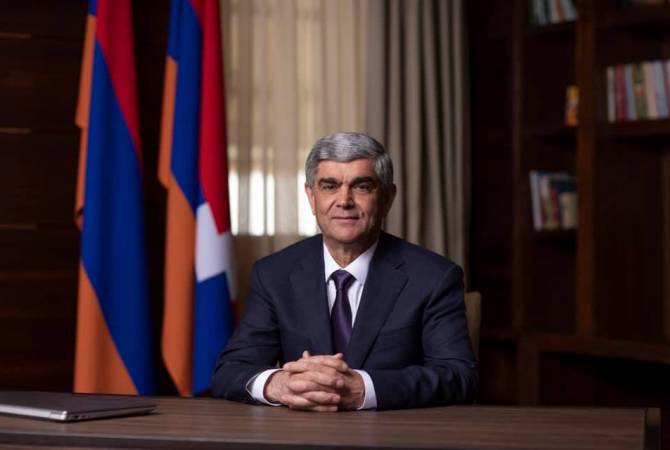 
STEPANAKERT, FEBRUARY 4, ARMENPRESS. The Secretary of the Security Council of Artsakh Vitaly Balasanyan is denying social media reports claiming that the country’s Defense Army will be dissolved. On the contrary, he said that the government of Artsakh is now working on “the formation of professional units on contractual basis.”

“There are rumors claiming as if Azerbaijani state flags will be installed on governmental buildings at the Renaissance Square in Stepanakert City. I find it necessary to categorically deny these reports. Some news media and social media accounts are circulating reports claiming that the Artsakh Defense Army will be dissolved and according to the logic of these reports there won’t be an organization of the border protection of Artsakh. In this regard I’d like to inform the public that the government bodies of Artsakh are now working on the issue of forming contractual basis, professional units for the protection of our borders,” he said in a statement.

He reiterated that the government of Artsakh is always committed to fulfilling “its duties of ensuring the security of the population and normal living.”