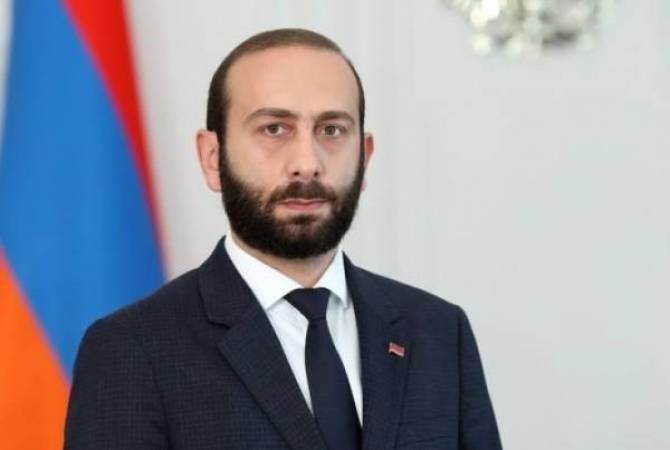 
YEREVAN, JANUARY 28, ARMENPRESS. Speaker of Parliament of Armenia Ararat Mirzoyan has addressed a message on the occasion of the Army Day, the Parliament told Armenpress.

“29 years ago, at the most difficult period for our newly-independent state, the formation of Armenian Armed Forces has started which became the backbone of our statehood.

Today when our state is facing one of the most difficult stages of our history, the formula is again the same – to have a combat-ready Armenian Armed Forces. Certainly, we must not spare anything for the reconstruction of the Army, increasing the combat preparedness of the Armed Forces and upgrading the ammunition which must allow to guarantee the security of the citizens of Armenia and the Armenian people.

At the same time I want to assure that the social issues of the representatives of our Armed Forces, the military disabled and the families of fallen soldiers are under the state’s spotlight, and all efforts will be made for solving them.

We are going to have a strong Army because no one can take your bravery and dedication to the Homeland from you.

I congratulate you on the 29th anniversary of the foundation of the Armenian Army”.