Azeri authorities hand over 31 bodies of fallen troops to Artsakh 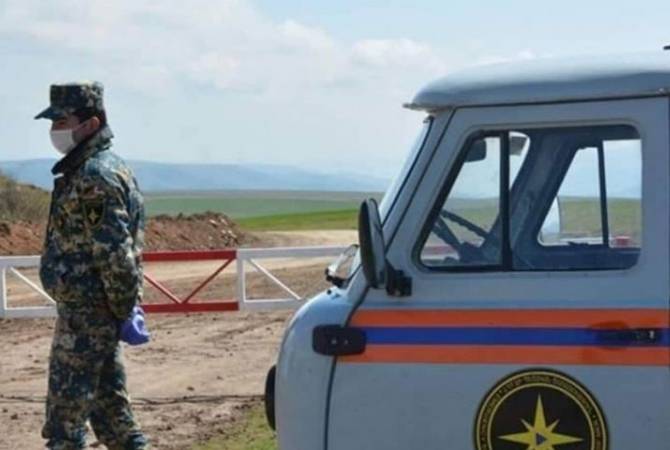 A medical examination is underway to identify the bodies. According to preliminary information the deceased are reservists who were drafted during the war.

Since the 2020 Artsakh War ended, authorities say they’ve found a total of 1318 remains of casualties, of which 15 are civilians, while the others are troops.