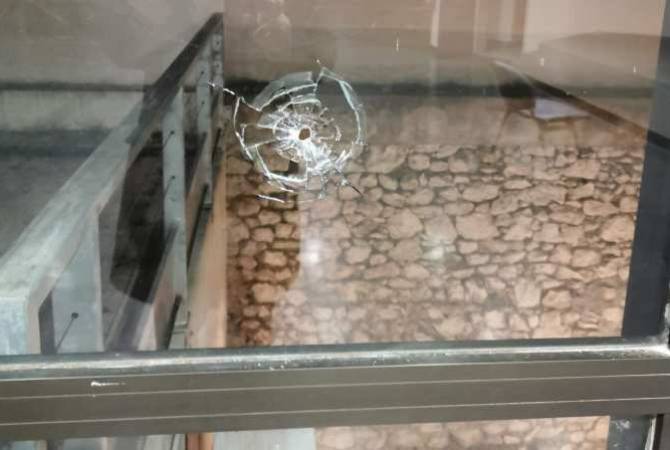 
YEREVAN, JANUARY 26, ARMENPRESS. The Embassy of Armenia in France has expressed its concerns over the Turkish-Azerbaijani attack on the Armenian church in Marseille.

In a statement the Embassy said such encroachments must be ruled out.

“The attack on the cultural center of the Armenian church in Marseille is deeply concerning. We reaffirm that any act based on ethnic affiliation and provoked by hatred, such as the recent Turkish-Azerbaijani encroachments against Armenians and the Armenian cultural heritage in France, must be ruled out”, the statement says.

On January 24, at around 18:40, unknown men opened fire at the St. Sahak and St. Mesrop cultural center in Marseille. The center serve as coordinating headquarters for the Armenian organizations. During the recent Artsakh War the center was coordinating the delivery of humanitarian aid from Marseille and the south of France to Armenia. Similar incidents have also taken place in Berlin, San Francisco, Paris, etc.