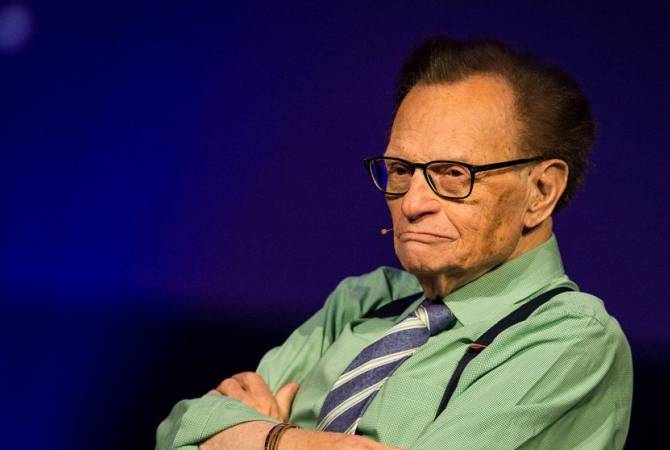 A cause of death was not provided, but CNN reported earlier this month that King was fighting coronavirus, citing a source close to his family.

King survived a major heart attack in 1987. In 2017, he revealed he had been treated for lung cancer; two years later he had an angioplasty and suffered a stroke.

In a career spanning six decades, King interviewed a staggering number of celebrities, political leaders and public figures, including every US president from Richard Nixon to Donald.