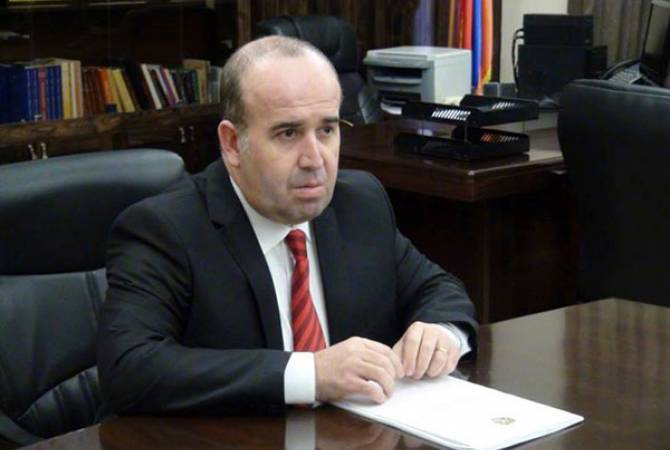 
YEREVAN, JANUARY 21, ARMENPRESS. The Cabinet dismissed Tigran Petrosyan from the position of Governor of Shirak, 5 days after he tendered his resignation.

He served as Governor of Shirak since February 2019.

Petrosyan did not elaborate on the reasons behind his resignation but said he would do so after being officially relieved from office.

The Cabinet is also expected to appoint a new governor for the province during today's session.