Pashinyan satisfied with presence of Russian peacekeepers in Nagorno Karabakh 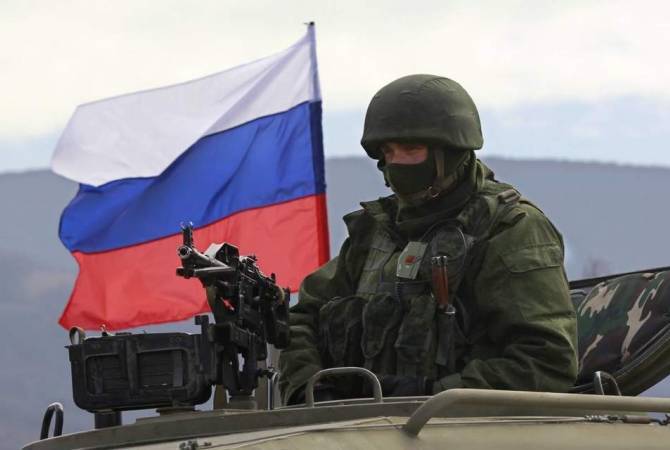