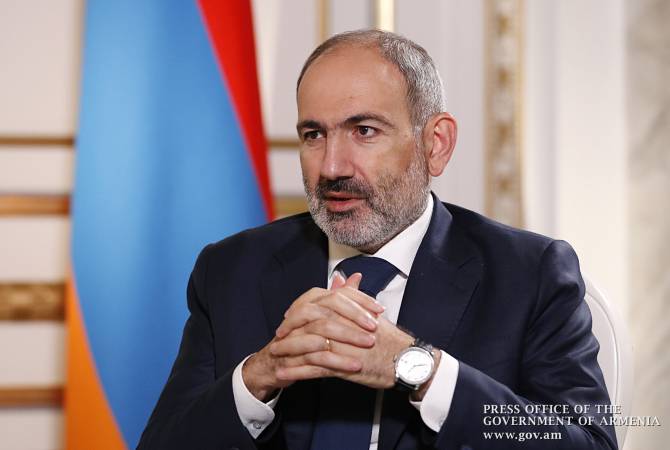 
YEREVAN, DECEMBER 22, ARMENPRESS. Prime Minister of Armenia Nikol Pashinyan has commented on the ongoing domestic political situation in the country, stating that he will do everything for the people not to lose the chance of saying their word.

“The description of the current political situation in the country is the following: 1. The “elite” who was deprived of power in Armenia as a result of the 2018 revolution is trying to achieve revenge. Moreover, the talk is not about the political “elite” only, but all those who had privileges before 2018, but after that do not have that privileges. 2. The people, who have felt the factor of being a power after the 2018 revolution, do not want to lose that status, especially now, when some circles, by using the chance that the leadership is currently engaged in foreign security issues, have applied the following logic “you will be fired for not participating in a rally””, Pashinyan said on Facebook.

Pashinyan said the real contradiction is not between the government and the opposition, but the “elite”, who lost privileges in 2018, and the people.

“But in any case people will say the decisive word, because if the people have their say, “elites” can do nothing. I, of course, will do everything for the people not to lose the chance of saying their word. But at this moment the priority for us is to ensure the external security of Armenia and Artsakh, and the external security should not be questioned in any way in the aforementioned actions”, the PM said.