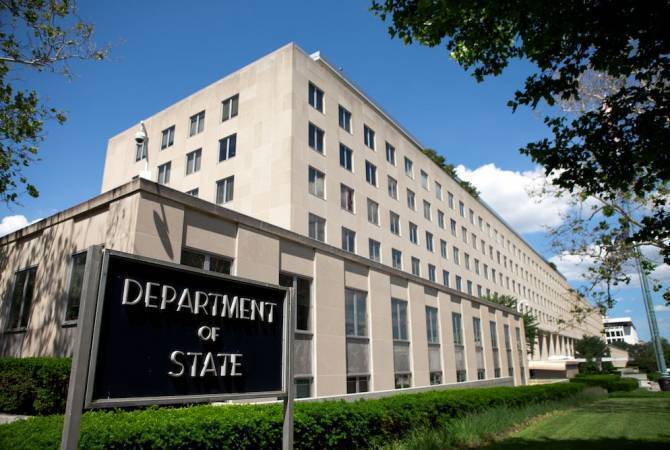 
YEREVAN, DECEMBER 17, ARMENPRESS. The United States believes that the presence of Russian peacekeepers in Nagorno Karabakh risks “destabilizing” the situation in the region, according to US Assistant Secretary of State for Political-Military Affairs R. Clarke Cooper.

“In such cases Russia’s presence threatens with destabilization,” Cooper said when asked by an Azeri reporter whether or not the US “could counter the Russian influence.”

“This, of course, is a challenge for all parties and states involved,” Cooper added.

The Russian troops are guarding the borders of the Republic of Artsakh, as well as the Lachin corridor. The peacekeeping contingent's Commander, Lt. General Rustam Muradov is personally supervising the repatriation of the Armenian POWs from Azerbaijan. The Russian peacekeepers are also escorting the refugees back to Artsakh, and are assisting in the search and retrieval of bodies from the battlefield.