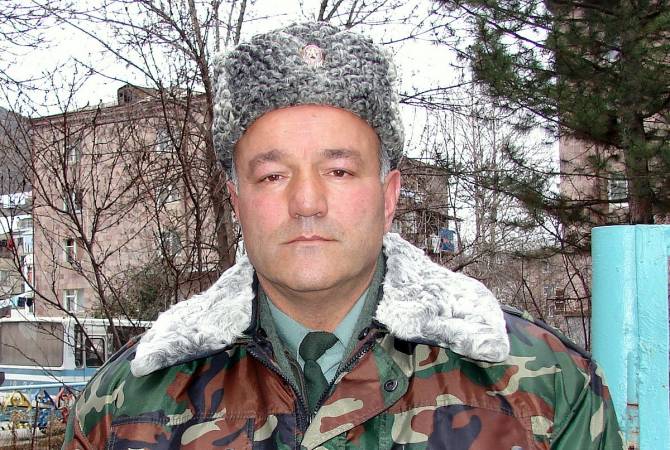 
YEREVAN, DECEMBER 14, ARMENPRESS. Governor of Syunik Province Melikset Poghosyan says the situation at his province’s borders with Azerbaijan is normal. He says the borders are properly protected and he denies the December 13 online rumors alleging that Azerbaijani armed forces attempted to attack in the direction of the village of Agarak and Kapan.

“It’s wrong, there is no such thing,” the governor told ARMENPRESS when asked to comment on the rumors. “Everything is calm. Our troops are in their deployment locations and are carrying out their mission. The defense is entirely in place in Syunik, there are no such problems.”

The governor says the Azeris had used loudspeakers to address a message the day before.

“In the left flank of Davit Bek and to the right of Nerkin Khndzoresk the [Azeri] forces used loudspeakers to say ‘go back to your administrative territories’ until sometime. But this doesn’t mean that we have to comply with their orders,” the governor said.