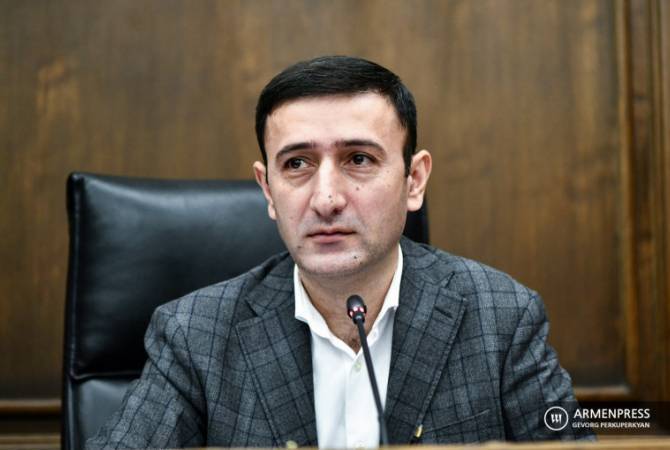 
YEREVAN, DECEMBER 2, ARMENPRESS. Lawmakers from the ruling My Step bloc dealing with economy affairs are launching a task force dedicated to rapidly responding to problems raised by businesses and businessmen, the Chair of the Economic Affairs Committee of Parliament Babken Tunyan said.

My Step bloc lawmakers from Tunyan’s committee, as well as from other committees dealing with relevant matters will be included in what Tunyan described as “a rapid response group for economic issues”. He said they will deal with all kinds of possible problems that businessmen could have.

Tunyan said they are ready to include opposition lawmakers in the task force if the latter express willingness. The task force will be officially launched during an emergency meeting of the committee.