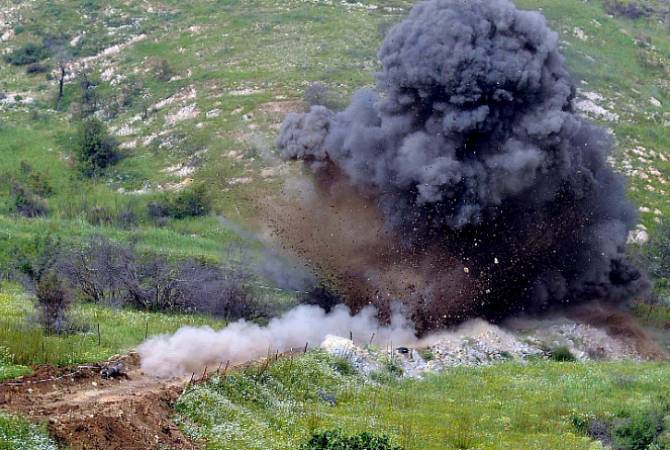 
YEREVAN, NOVEMBER 28, ARMENPRESS. 4 Azerbaijani citizens have been killed in an anti-tank landmine explosion in Fizuli, one of the regions in Nagorno Karabakh that came under Azerbaijani control, the Azeri prosecution said.

According to unconfirmed media reports the victims are journalist Zibeyda Adilzade, an editor at a newspaper, and her family members, namely her father, uncle and another relative.

They were traveling in a Toyota vehicle when the blast occurred.