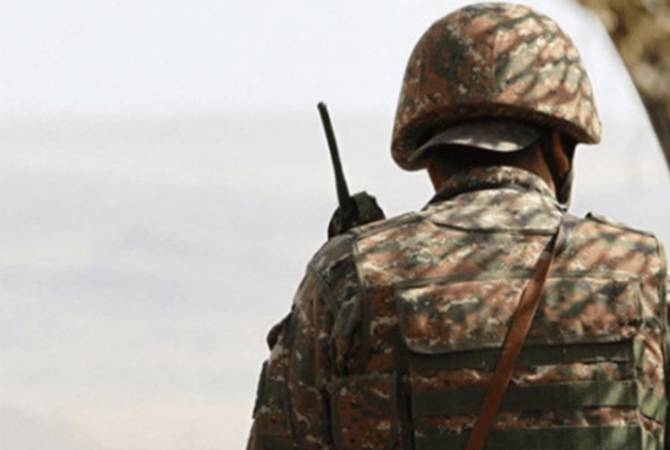 She did not reveal the real number of Armenian POWs in Azeri custody, citing confidentiality. She said only the sides to the conflict are authorized to reveal the numbers.

“We work with the authorities over each case,” she said during an online discussion.