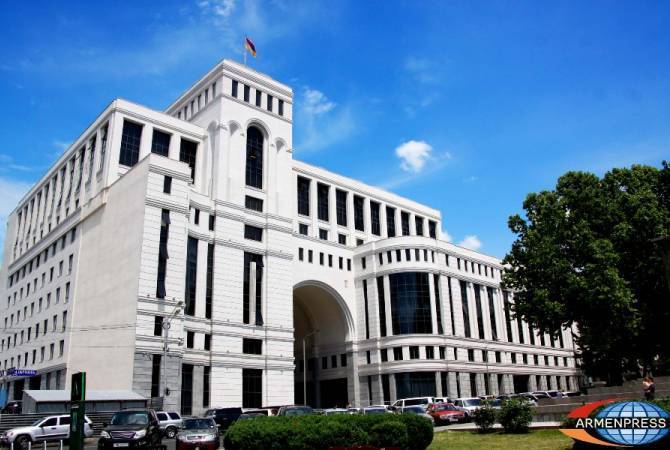 
YEREVAN, NOVEMBER 27, ARMENPRESS. The Ministry of Foreign Affairs of Armenia says that the armed forces of Armenia and Azerbaijan specified “the factual deployment locations of temporary combat outposts on November 27 with the purpose of carrying out combat shifts.”

The foreign ministry said in a statement that the demarcation of the state border is a lengthy and complex process which is carried out by joint interdepartmental commissions and task forces that are formed between the states, through intergovernmental negotiations, with the results of which an international document is being signed.