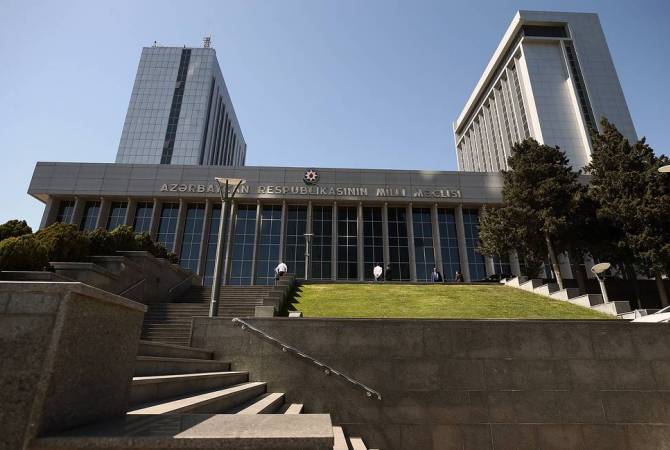 
YEREVAN, NOVEMBER 26, ARMENPRESS. The parliament of Azerbaijan has called on the Aliyev administration to request the OSCE to recall France from the Minsk Group Co-Chairmanship, TASS reported citing the Azeri parliament’s statement.

The Azeri lawmakers are also calling on their government to “revise the current political relations between Azerbaijan and France and recall the Azeri ambassador to Paris for consultations”.

The move comes after the French Senate adopted the resolution on November 25 calling on the French government to recognize Artsakh as an independent country.