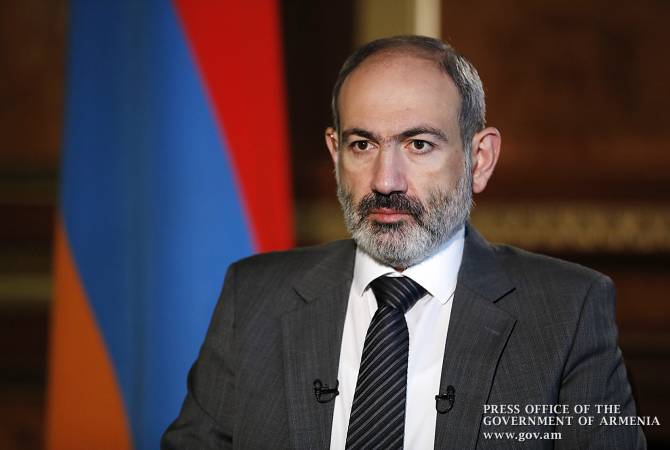 
YEREVAN, NOVEMBER 25, ARMENPRESS. Prime Minister of Armenia Nikol Pashinyan assesses the adoption of the draft resolution on the ‘’necessity to recognize the independence of Nagorno Karabakh Republic” by the French Senate as a historical move, ARMENPRESS reports Pashinyan wrote on his Facebook page.

‘’The decision made by the French Senate is historical. The international recognition of Artsakh enters into international agenda’’, he wrote.

On November 25 the French Senate adopted the draft resolution on ‘’the necessity to recognize the independence of Nagorno Karabakh Republic’’. The resolution was adopted with 305 MPs voting in favor, 1 MP against. 30 MPs abstained.